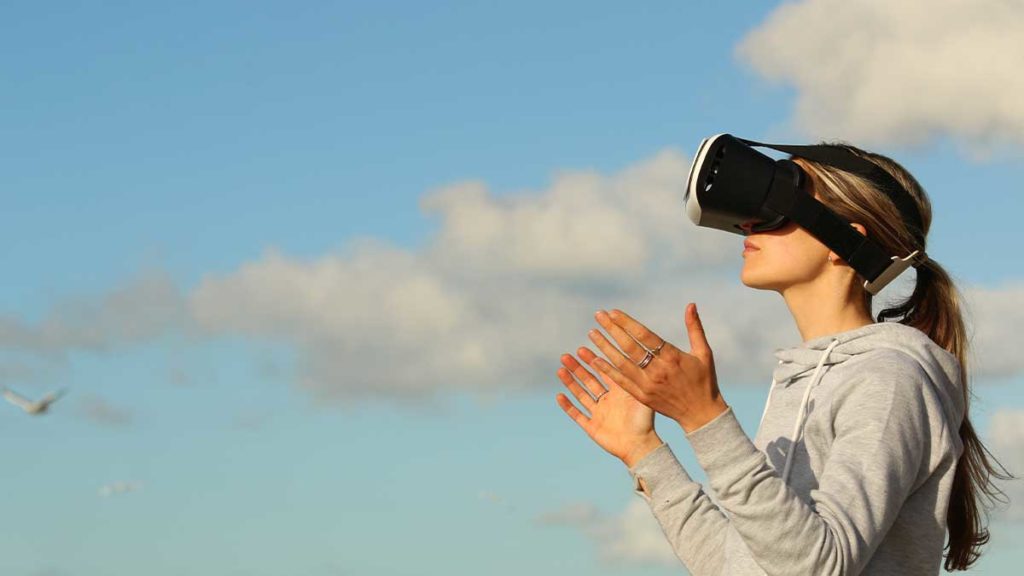 Katherine Kemler of Dunedin does not understand why her boyfriend keeps killing her avatar when they play the popular video game, “Call of Duty: Modern Warfare”.

Matthew Davis, also of Dunedin, kills Kemler almost every time they play the game, often several times within an evening of gameplay.

“He thinks it’s like the funniest thing in the world and I just don’t get it,” says Kemler. “Sometimes when he kills me he’s standing right there when I come back to life and he fires a grenade at my feet or shoots me in the face before I can even do anything. I hardly get to play at all. We’re supposed to be on the same side, working together and it seems like Matt isn’t interested in that all.”

Davis, who is a professional disc golfer, lives with Kemler in a condo near North Beach that she pays for as an account manager with a local financial institution.

“Katy doesn’t know what she’s doing, in so many things. Video games being just one of them,” said Davis.

Kemler defends herself saying, “That’s not true or fair. Okay, maybe I’m not as good at video games as Matt is but he plays all day long and I don’t even get home until after 6. If he’d let me play and show me how to be good at it, I know I could be a valuable teammate. We could accomplish so much more by working together but it’s almost like Matt doesn’t want that with me.”

Kemler points out that Davis killing her always results in their missions failing. “We’ve never come close to successfully completing a campaign together,” she says. “We usually don’t even get past ‘Piccadilly’, the second mission in the game. He does it all the time with his friends online but never with me.”

Davis says her accusations of him not supporting her desire to succeed in the game are false. “I told her she could take the lead on the ‘Clean House’ mission,” Davis noted with a snide laugh. “She didn’t think that was funny at all.”

Kemler points out, “That’s just dumb. That’s the fifth mission. We’re really going to need to work on our communication if we expect to get to that level.”

Davis shrugged and says, “I don’t know. I guess I just like killing her.”

Kemler says her frustration is starting to get to her. “Maybe I just won’t even play anymore and we’ll see how he likes that,” she said.