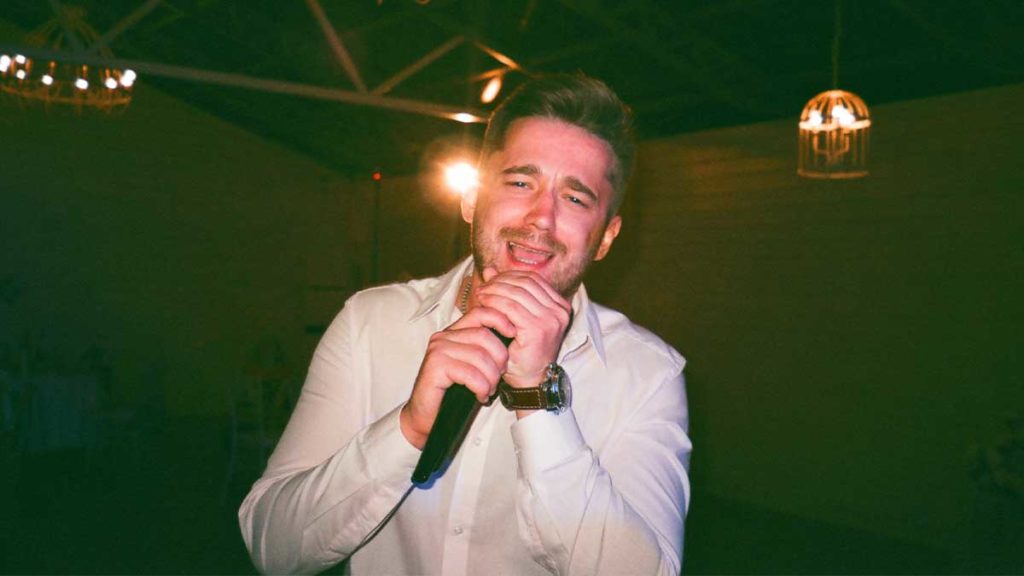 The city of Clearwater has announced that in an effort to establish minimum quality standards in entertainment, they will begin assessing fines to bars whose patrons take karaoke too seriously.

Clearwater Nightlife Commissioner Cliff Adirondack says, “Karaoke is a fun activity and we encourage people to participate and enjoy themselves. But some of these people who are into it a little too much need to be put in check, and if an establishment isn’t going to do that, there will be serious consequences.”

“This is outrageous, they’re trying to ban what for many of us is a lifestyle,” says Raymond Glackett who is a regular at the Thursday night Karaoke Jam at Shitfacers on US-19. “We’re performers, just like any other musical artists that might get booked in a place like this,” he said during the extended guitar solo in the Queen song he was singing. “We provide entertainment. That means we’re entertainers and entitled to be respected as such I see a little silhouetto of a man. Scaramouche, Scaramouche, will you do the Fandango?”

Adirondack responds, “We’re not banning karaoke. People like Mr. Glackett are free to enjoy their little hobby. But he’s also exactly the kind of weirdo that’s going to make us bury places like this. Did you hear him lump himself in with actual musicians as ‘other artists’? We can’t have that.”

Bar owner Charlie Fitzsimmons says, “The fines seem excessive, with the first offense being a million dollars and each subsequent offense being a billion dollars but a law is a law. Obviously, I can’t afford to be fined even once. Raymond is a good, regular customer but I think I’m going to have to ban him. Did he say this was his lifestyle? Man, that freak will put me out of business.”

When asked exactly what kind of infractions would incur the severe financial punishments, Adirondack said, “Things like thinking you’re talented enough to be on ‘The Voice’ or some other reality singing competition show, showing up with your own music on a CD or MP3 because you prefer your version to what’s on the machine, rehearsing at home, getting pissed off when somebody else sings one of ‘your’ songs and even just thinking that any songs are ‘yours’. That kind of thing.” He pointed at Mr. Glackett and said, “Basically being that guy.”

Meanwhile, Mr. Glackett was heard muttering disparaging remarks about “amateurs” as he sat by himself at a table in the back, picking at an order of mozzarella sticks. “These are cold. Every week, I tell that waitress to hold my orders until the applause ends after I complete my number but she never listens. Bitch!”

In related news, an extensive collection of bar and kitchen equipment is expected to be sold at a public auction once Mr. Fitzsimmons formally files for bankruptcy after what will be the final Karaoke Jam at Shitfacers next Thursday night.