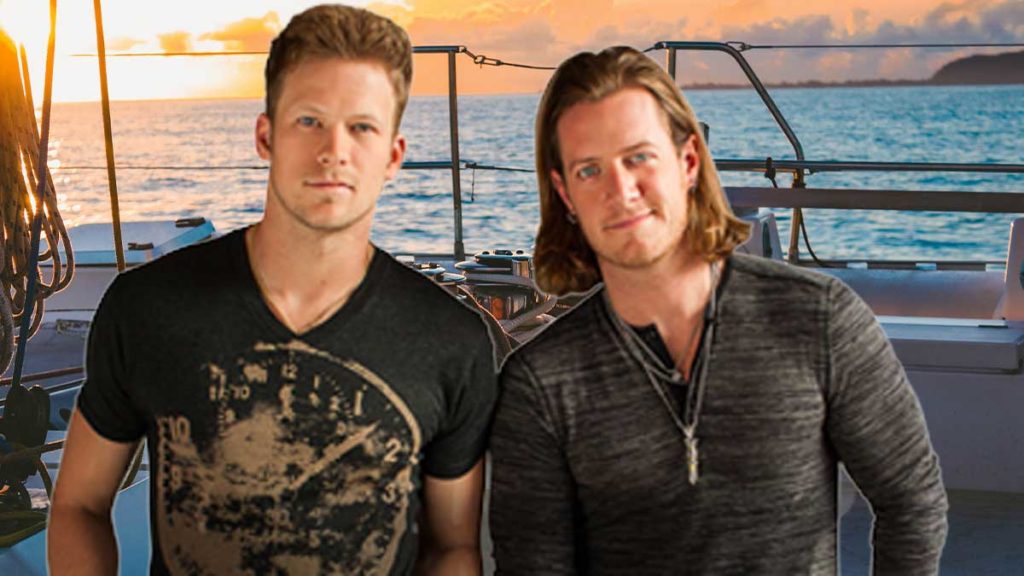 Country band Florida Georgia Line is sponsoring an upcoming cruise leaving out of the Channelside port with the focus of the cruise being a free abortion clinic that will be running throughout the vacation. The band partnered up with CostCo as part of a new “freedom of choice” campaign, where women can board the cruise for free and receive an abortion if they so desire, in an effort to bring awareness to anti-abortion rhetoric.

“A certain group of people believe that an abortion is a sin and if you do it you will be go to hell and it’s wrong and you’re wrong if you take place in the act of receiving, or giving, or funding one.” Said Kennedy Beal, spokesperson for the Sweden Waters cruise ship which has taken on the event.

“Myself and many others on this boat have received and given abortions, and I don’t believe I’m going to hell. Intention can change the morality of the decision debatably, but the act itself of an abortion is not inherently evil. It happens in nature, it’s my body, I should be allowed to choose what I do with it. Can I use my body to harm? Yes. Am I harming this unborn child? It doesn’t seem like it can feel yet at that tiny fraction of a being, it’s just like, a couple of cells and some goop around it.” Beal said.

Sweden Waters Cruises has also homed other controversial themed cruises because business experts claim that “the company is a sham and they’re in way over their heads. They bought these boats third hand off of a terrorist cell, and now they’re trying to put the boats to use. I guess it’s kind of admirable but super shady.”

The Florida Georgia Line abortion cruise is currently third on the “top terrible cruises Sweden Waters has hosted” subreddit. Number 2 is the Chamillionaire and B5 breakfast burrito bakeoff cruise, and number 1 is Michael Vick’s dog fighting on the water cruise, which technically wasn’t illegal because it was in international waters, but lets never forget that Michael Vick let dogs fight in his house. Never forgive him. Boycott everything he does. Unless he changes his name to Michelle and gets an abortion, in which case, he then becomes a hero.