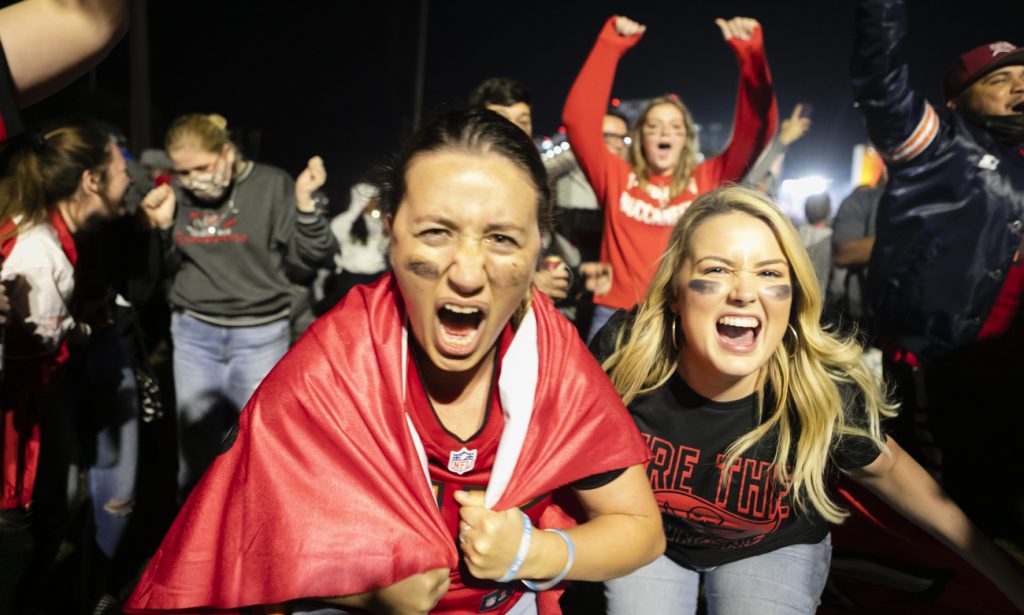 Somehow, inexplicably, a group of football scientists all got their predictions regarding Monday night’s NFL playoff game between the Dallas Cowboys and the Tampa Bay Buccaneers incorrect.

The expensive and highly-scientific poll was conducted prior to the game by local TV station WFTS (Channel 28) which is located directly across Himes Avenue from Raymond James Stadium, at the Winghouse restaurant just a couple of blocks south of that location.

“So, you know, every effort was made to conduct a highly-scientific poll, including spending A LOT of money,” said Dirk Pleebles, WFTS Director of Conducting Expensive and Highly-Scientific Polls.

The participants in the expensive and highly-scientific poll all wore a wide variety of Buccaneers team gear but never mentioned an almost sycophantic level of devotion to the team that may have been a source of influence.

“That could have been a factor, sure,” said Pleebles. “But how could we have known?”

The expert predictions ranged from 31-0, Bucs, to 24-21, Bucs, but were all incorrect in that the score was 27-6, Dallas, before I turned it off early in the fourth quarter.

“The Cowboys suck and Brady is going to be Brady,” said some guy. “Those are true facts and everybody knows they’re true.”

Another slightly-less deluded guy said, “I mean, there’s no way they don’t at least cover the spread. At home? Come on!”

“The thing is, we fact-checked all those statements with other people at the Winghouse and they all checked out,” said Pleebles. “I just don’t get it.”

As fate would have it, all those guys, among others, were full of shit.