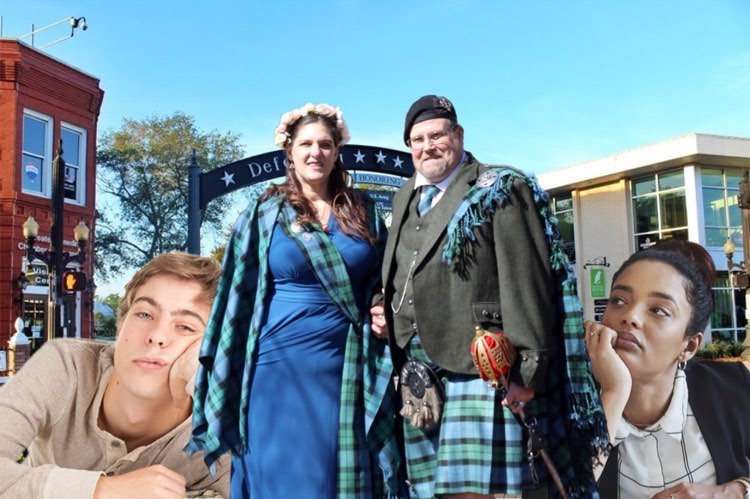 Following a 4-1 vote by the Dunedin City Commission last night, the city has decided to discontinue their long association with Scotland.

“That’s enough already,” said Mayor Julie Ward Bujalski. “Visitors didn’t understand it and locals seemed to be getting tired of it. So, that’s that.”

“What does Dunedin even have to do with Scotland in the first place, aside from hundreds of years of tradition, starting with the name coming from ‘Dùn Èideann’, the Scottish Gaelic name for Edinburgh, the capital of Scotland? Who cares?” Commissioner Jeff Gow. “Everybody here drives around in golf carts. When was the last time you saw someone traverse the Old Red Sandstones along the Moray Firth Coast in a golf cart?”

Commissioner Robert “Rob” Walker, who cast the lone vote against the measure, said, “Aw, come on. Having just joined the commission in November, I was really looking forward to wearing a kilt to work every day. To be honest, it’s the main reason I even wanted to be on it. Now teenagers are going to think it’s okay to point and laugh at me.”

← Football experts all somehow get predictions wrongWoman reads Voyage Tampa magazine, in spite of absence of anything to do with her →