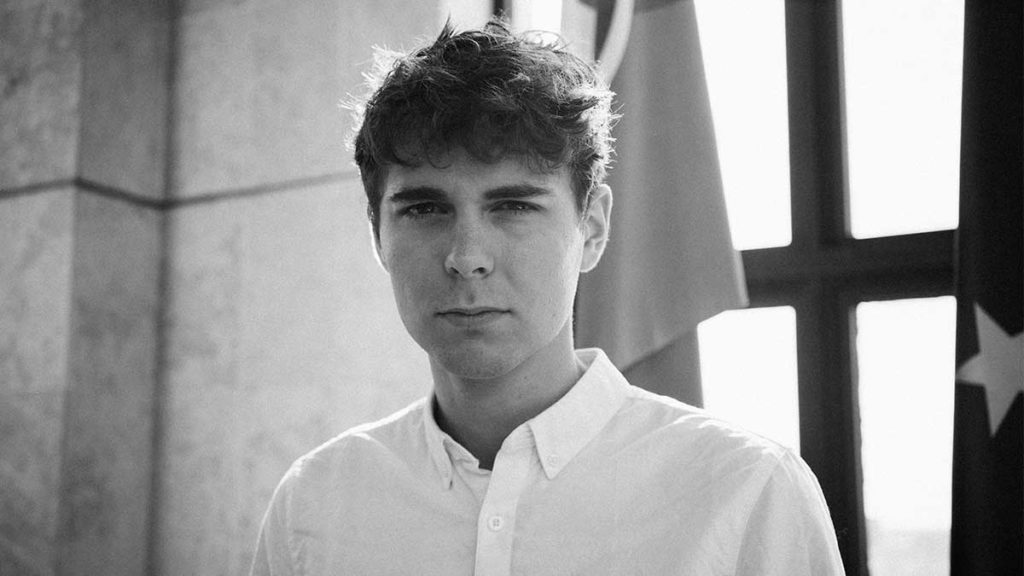 Blake Sniffler, made-up underage person and class president at Gaither High School, is re-thinking his life long ambition of a career in politics.

“It’s really all I ever wanted to do, but now, man, I just don’t know,” Sniffler says. He cites “shit getting weird” as the biggest reason he now has doubts. “When I was a little kid, I had these aspirations of being in a position of power where I’d be able to help people. I also thought it would be cool to stand behind a podium in a nice suit and give speeches to thousands of people who adore me,” he says with a charming giggle.

As he got older and became more educated, his priorities changed but he held on to his dream even more firmly. “Once I got smart, I saw the real appeal of being a politician was the money,” he said as he accepted a bribe from a fellow student seeking to park in a handicapped space in the teachers lot. “Cashing in on all kinds of shady deals? Hell yeah! More money to buy nicer suits to be adored in. It’s been a life-long dream to line up for some of those sweet, sweet kickbacks from the companies that control the parking in downtown Tampa that are definitely not affiliated with the mafia, probably.”

Sniffler said even the negative aspects of the job didn’t phase him. “People trying to kill me? Please. I’d have a whole staff of goons around me at all times whose job would be to die for me. Sucks to be them but whatever. Do your job and don’t get your brains all over my suit.”

Sniffler’s charm and ambition have allowed him to reach the highest level of student government at Gaither High. It would seem he’s on a fast track into real-world, adult politics, but now he’s not sure he wants to follow that path. “I mean, the money is still there. It always will be, and that’s nice. I’m just not comfortable with all this weird stuff that goes along with it now. Especially the expectation that you have to be into all this strange, creepy sex stuff like child pornography. I don’t want any part of that. Don’t get me wrong; I’ll gladly sexually harass young staff members, male or female. That’s tradition and I have no qualms about that part of the job, as long as their adults. I’m a narcissistic piece of human trash, but I’m not a monster.”

Sniffler sat silently for a minute, contemplating where a self-absorbed sociopath like him could best apply his life skills without compromising his standards when it comes to inappropriate sexual misconduct when he graduates next spring. Eventually, he sighed and said, “I guess I could start a religious cult.”