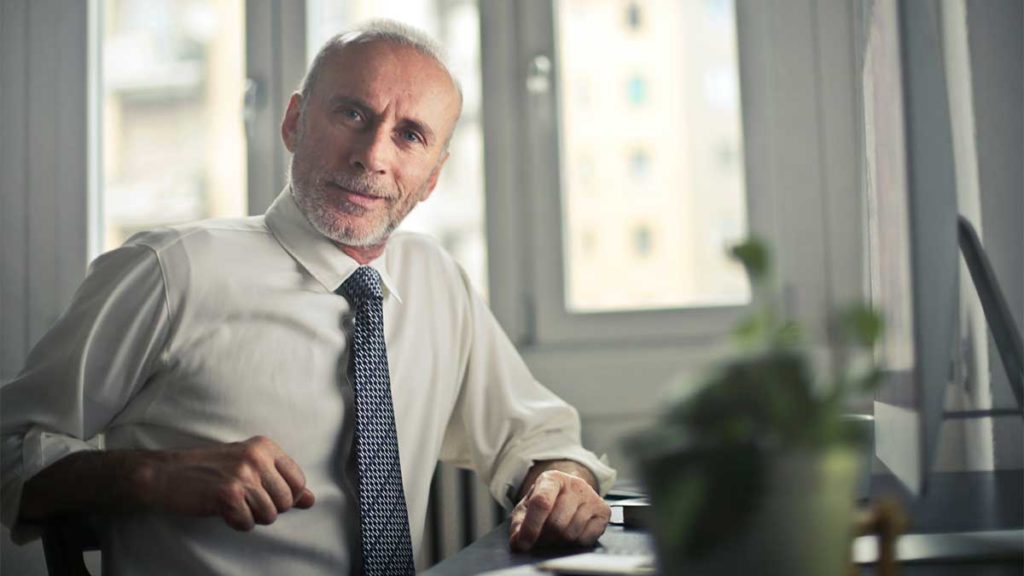 In light of recent events taking place on a national scale, local independent creeps are struggling to maintain their relevancy.

“Everybody is all infatuated with this Epstein fella and other high profile individuals like millionaires, politicians and clergy,” says Gary Prumer, a self-identifying pervert in Largo who smells like oil. “Meanwhile, we’re out here in these Tampa Bay streets trying to get ours, you know?”

Another one, Barry Swilton of Temple Terrace says, “Everybody thinks you have to be rich and influential and own an island or at least a pizza place and that’s ridiculous. That’s the kind of propaganda from corporate kiddy diddlers, or ‘big diddle’, that we have to fight every day. We’re just regular local guys you see in your neighborhood every day.” He narrowed his eyes, leaned in and whispered, “Every. Day.”

“Listen, we’re just looking for our fair share of recognition,” offers Oldsmar resident Larry Flaber. “Local food service workers, bar owners, grocery store clerks, hair stylists, comedians and musicians, postal workers, cops, office workers and any other job you can think of. We’re just like them. Because we ARE them. And people REALLY need to know that.” He then added, for no good reason, “Think global, grope local is what we like to say.”

A local female desperately wanted to chime in on behalf of all the women who are creeps out there and how they’re affected the same way but also that they face unique challenges as women in a male-dominated pursuit, but was unable to do so because they don’t exist.