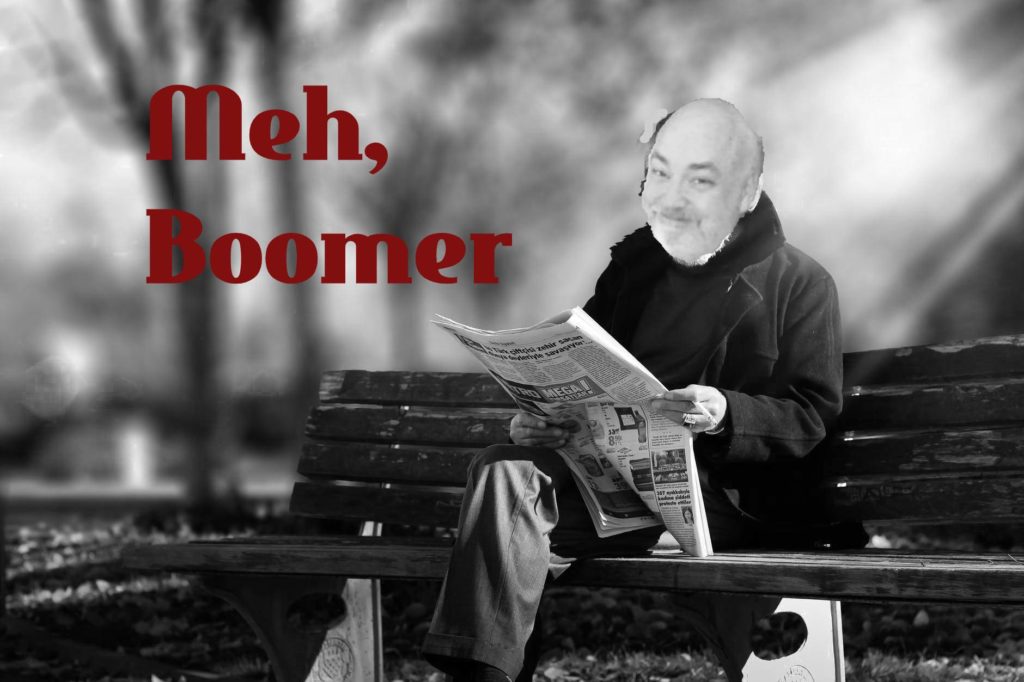 While we’re waiting for a nice 4pm dinner of fish with almonds on it and jello with carrot shavings in it, let’s look at the news.

Rich People in Tampa are Exempted from Quarantine – Monday, March 30 –

Introverts jerk off to the idea of never going out again – Thursday, April 2 –

People in Florida can’t get enough of this one thing. Can you guess what it is? – Thursday, April 2 –