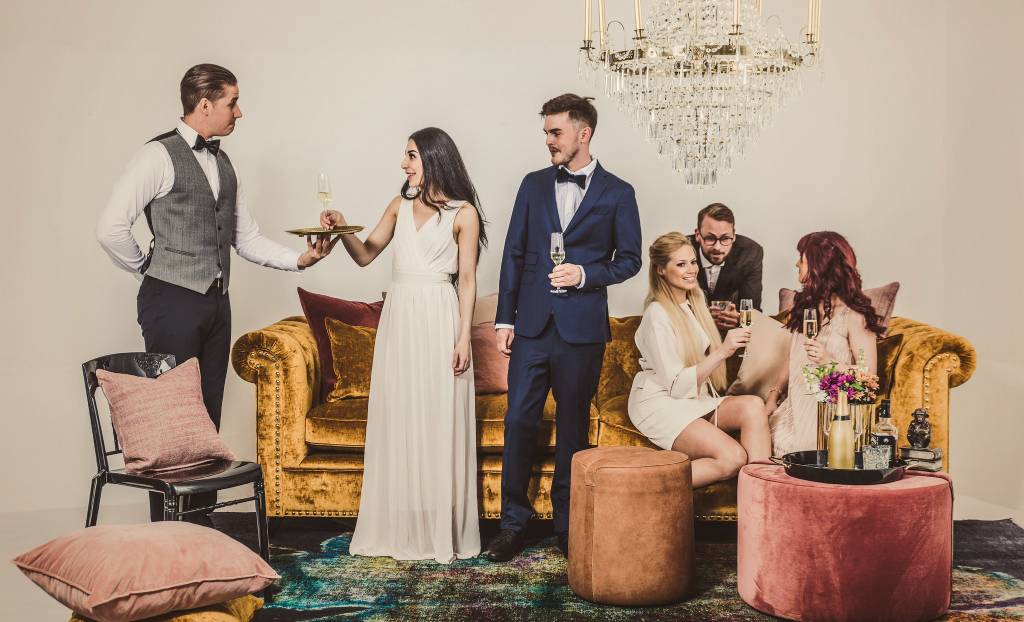 During the trying times surrounding the early stages of the Covid-19 global pandemic, the service-industry workers who are still employed, such as fast food workers, grocery clerks, delivery drivers, housekeepers, long-haul truckers and sanitation personnel among others, are being hailed as heroes.

“No question. What these hard-working people are doing is literally keeping society afloat,” says affluent businessman Trevor Klenderhall of St. Petersburg. “I hate it.”

Marjory Thurndern of Clearwater who owns a consignment store in Dunedin is among those who agree with him. “Don’t get us wrong; we sincerely appreciate what they’re doing for us. We really do,” she says. “What we don’t appreciate is having to appreciate them.”

“These are people I derisively refer to as a group as ‘burger flippers'”, says Ky Pettleson, a student at USF. “I can’t very well call them that now, can I? Not when they’re the only people out here doing work and yes, ironically, flipping burgers that I order from them.”

Alana Wooft of Seminole Heights says, “The other night, I ordered a pizza from Domino’s and the guy who delivered it was named Dennis or something. How is he supposed to know how much better I am than he is if I’m expressing genuine thanks to him for doing his job? This is an absolute nightmare.” She then started crying. “I‘m sorry. I guess I never realized how much I’d miss looking down on people.”

“Can you even imagine a glossy, local beach lifestyle magazine with a cover story featuring Marcus, the garbage man who’s responsible for my neighborhood not being devoured by filth and exposing me to actual Dark Ages-era plague-like conditions, instead of some anonymous attractive couple posing together on a sailboat?”, rhetorically asks Denise Millofint of Palm Harbor. “Ew. Seriously.”

“It’s funny because the value of the services these people are providing me is worth $100 an hour, easily. I’d be so screwed without them,” says Kenny Grishter, a handyman in Temple Terrace. “And the reason that’s funny is that in no way am I okay with them actually making $15 an hour. Ha ha ha ha!”

“I’ll just be glad when this is finally over and we can all return to normal, all of us”, says Judy Snizwitx of South Tampa, who day drinks. “I’m going to celebrate by ordering a huge, decadent meal at Bern’s and treating the waitstaff like trash before stiffing the shit out of them.”