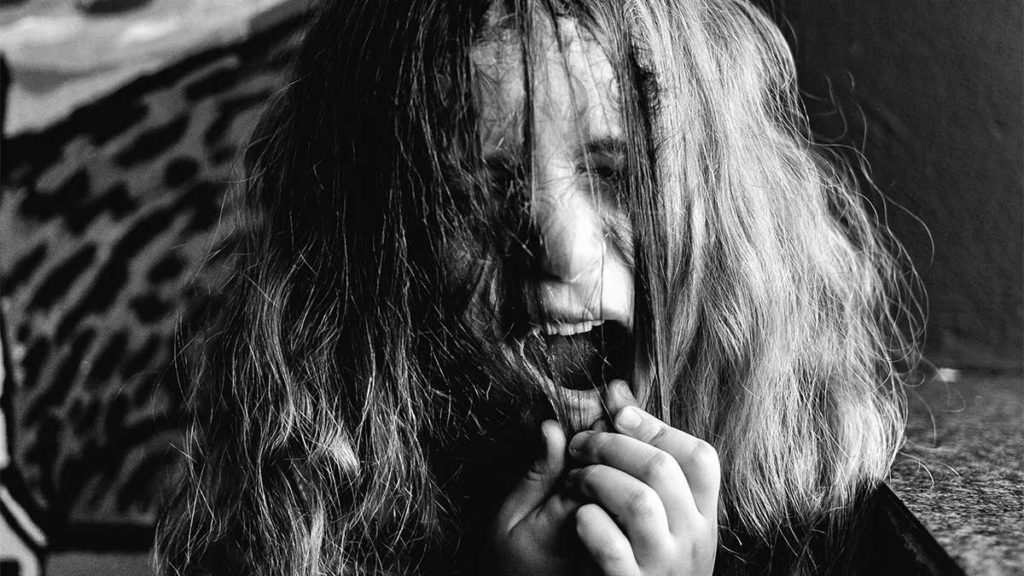 People who have unusual names are offended by being mentioned for comedic effect in Tampa News Force articles and they want the independent media outlet to cease and desist that practice immediately.

“It’s extremely hurtful and insensitive,” says Gunny Downyu, who was recently portrayed as Tampa’s Chief of Police. “I already have people making fun of me because of my name on a daily basis, mostly inappropriate sexual references. ‘Hey Downyu, more like down on me!’ That kind of thing. It’s been happening my whole life. What I don’t need is people calling me ‘chief’ on top of that.”

Downyu is a member of a newly formed coalition, Names Are Made For People’s Lives Also, or NAMFPLA. The group, founded by Oldsmar’s Jet Tanner, wants Tampa News Force to discontinue using people’s dumb names for easy, cheap laughs in their silly articles. “TNF recently reported I work at the airport, and I do, but I’m a baggage handler, not an affairs coordinator, whatever that is. Now I have my meathead co-workers coming up to me and asking me to help them cheat on their spouses. Not cool!”

The group has gained some momentum and legitimacy thanks to celebrities with ridiculous names getting behind their cause, including Whoopi Goldberg, Sigourney Weaver, Yoko Ono and Rick Scott.

“What I don’t like is that they’re targeting our families,” says Bernie Steakinghouse, whose son Bernie Steakinghouse II has been featured in an article posted to the TNF web site. “It should be like the mafia. You wanna come after me? Fine. I’ll take care of it myself. But leave the wives and kids out of it.”

Some feel that the group is overreacting, yet another example of Political Correctness run amuck in today’s society. “Everybody is so easily offended these days. They just need to relax, man,” says Shiddy McPhuckertitz of St. Petersburg. “If I were ever mentioned by TNF I think I’d… Oh wait. I see it now. God damn it.”