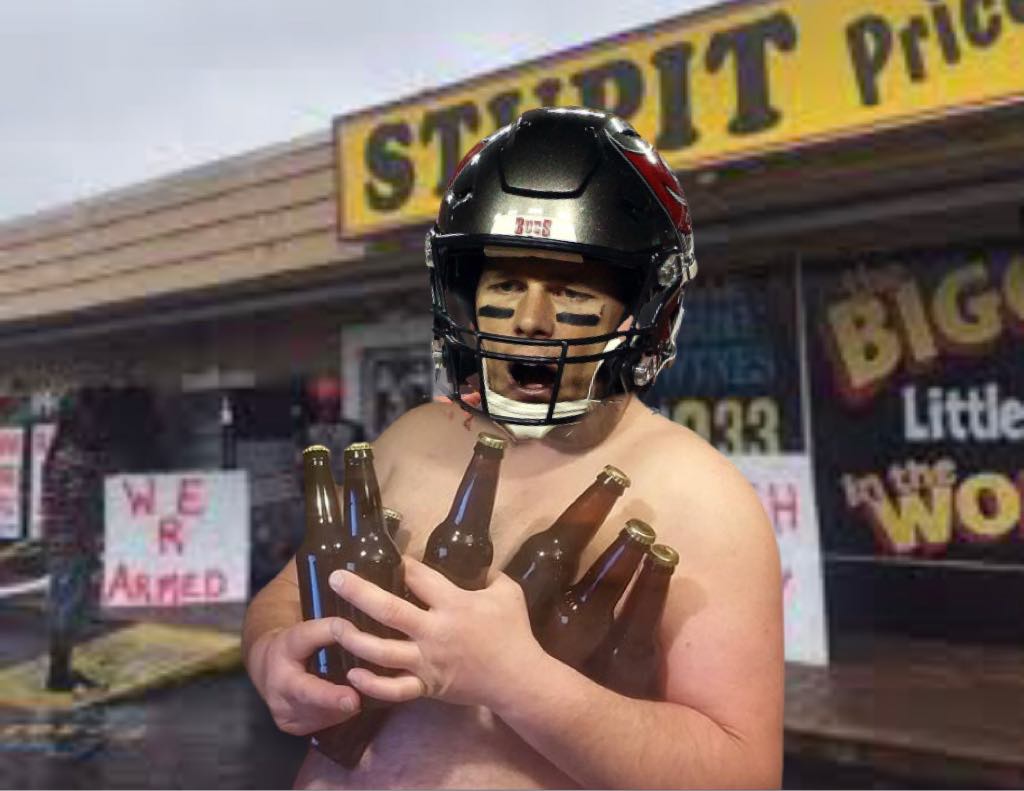 The City of Tampa ordinance that allows alcohol sales before 11am on Sundays is officially in effect as of today.

The Tampa City Council passed the new ordinance allowing liquor, beer, and wine sales to begin at 7am on Sundays and creating uniform alcohol sales hours for each day of the week, back in December. Previously, the so-called “blue law” prohibited sales prior to 11. Prior to 2003, the law restricted any sales of alcohol before 1pm.

It’s generally believed the change was inspired at least in part because of Super Bowl LV, which will be played in Tampa on Sunday, February 7th.

“Because the Super Bowl does take place on a Sunday, and there are a lot of activities in the morning of Game Day they wanted to see if we could make an adjustment,” said Tony Mulkey, Tampa’s special events superintendent.

This will be the fifth time Tampa has hosted the NFL’s signature championship event since 1984, all of which were played on Sundays, but the first time that adults will be allowed to conduct themselves as adults in terms of buying booze.

With the repealing of the restriction, many are afraid a slippery slope has been created which could lead to people doing whatever they want whenever they want to do it.

“Where does it end? You already got women’s rights and rap music and this goddamn internet with its Twitters and Tickety Tocks”, said Emil Grunthroop of Tampa. “At this rate, how long before abominations like legal gay marriage or having a black president or a gay female mayor come to pass? Wait, what?!? Morally, this country is going straight to Hell, and make sure you spell that with a capital H!! What in the name of WAP is going on?!?”