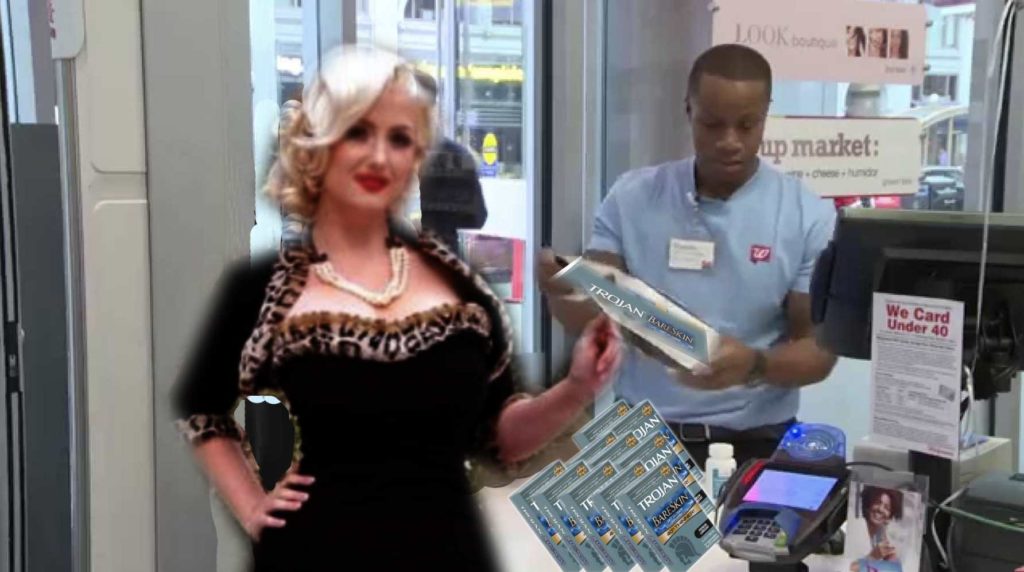 Entrepreneurs in Tampa’s North Nebraska Avenue area are feeling the crunch from the tax increases that took effect on January 1st.

As part of the referendum approved by voters in November, which also brought the sales tax rate to 8.5%, The County and City governments will be collecting a surcharge on prophylactics. Much like the disposal fee imposed on automobile tires, the new surcharge is aimed at increasing recycling and addressing hazardous material disposal concerns.

“Over the past few years, we’ve seen an increase of latex condoms entering our solid waste system, and the machines keep getting jizzed up” said Gary Krebs, the city’s solid waste manager. “We have also seen an increase of wildlife, especially birds, thinking they are getting a delicious snack, choking on these used rubbers and getting pregnant” he added. County waste water technician Mark Collins told us “We have a concern with the increase of semen in the water. We’ve heard that chemicals in the water was making the frogs gay, but now the frogs want us to play Cher songs while they chug the water”.

Local talent manager Le’monjello Johnson told our reporter “the extra few bucks we’re now laying out for these taxes is money that should be coming to me. And these bitches are always holding out my money!” His employee, Gloria Stits, adding “we have to pass these charges on to our customers. The extra $0.80 we have to charge is ridiculous.”

“This is a direct attack on our livelihoods,” says Independent consultant Sinnamin Davis. “Politicians should be more respectful, since we’ve been around longer. And I better not get handed a tax-exempt certificate the next time they want a quickie”. Davis proceeded to list her services and prices to me until she heard a car horn honk. “Looks like I got to get back to work.”

View all posts by Roger Nelson →