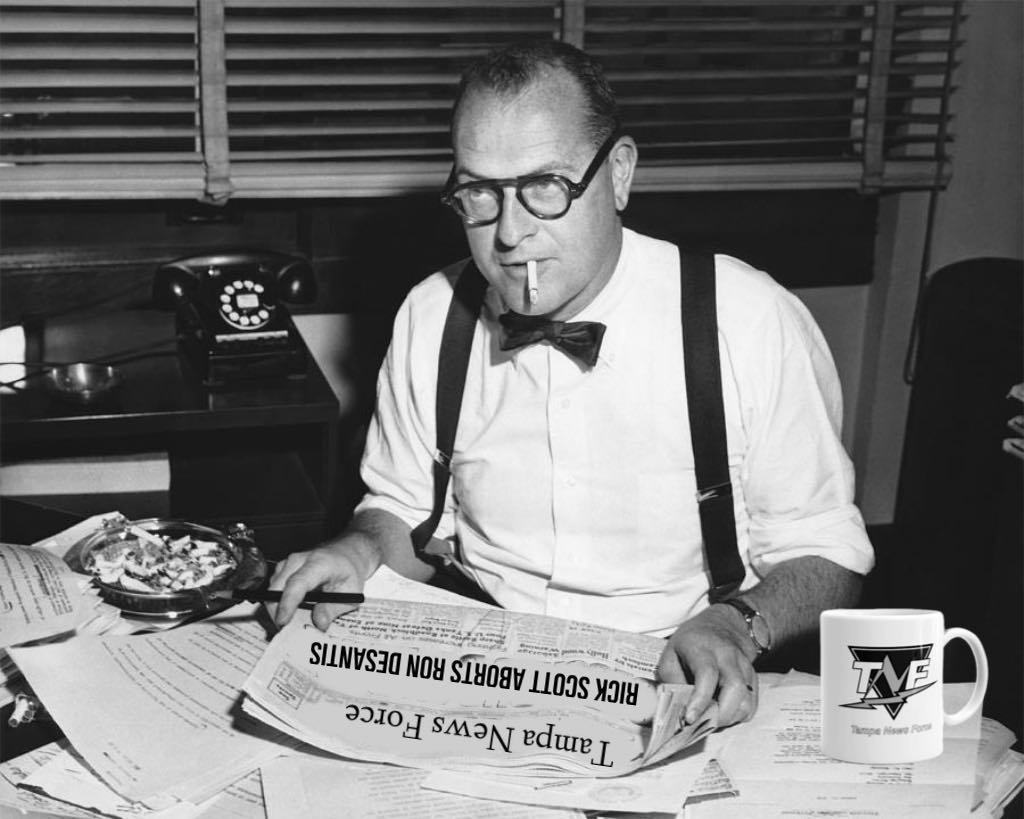 Larry Inkvein, a lower level editor with the Editing Division of the Editorial Department at Tampa News Force, has apparently lost hundreds, maybe dozens, of brilliantly written, hysterically funny comedy news articles due to being an inattentive dumbass.

“Ah, fuck,” he said. “Apparently when I was scheduling those beauties, I inadvertently dated them for 2022 instead of 2023. That’s a mistake I make every year. It takes me a while to get up to speed on the new date. Ah, fuck.”

The articles included guest submissions from some of today’s great contemporary humorists like David Sedaris, Fran Lebowitz, Simon Rich, Rosie Schuster, Alan Zweibel, Megan Amram and many, many others.

“And it was pure gold. Gold, I tell ya! Probably the best stuff we could have ever hoped to publish,” said Inkvein. “Gone forever. No way to retrieve any of it, because I destroy the original manuscripts once they’re scheduled. You know, for safety. In hindsight, maybe not the safest way to do things.”

“I know I’ve said it before but it bears repeating; ah, fuck.”

When asked if Inkvein faces punishment for such an egregious transgression and dereliction of duty, Tampa News Force Senior Supreme Executive Content Editor Clark Brooks, who is also writing this article, said, “Well sure. We’ve got to at least write him up and document the incident in his permanent personnel record file. But by the same token, mistakes happen and I believe he sincerely feels really bad about it. He’s said ‘ah, fuck’ a whole bunch of times.”