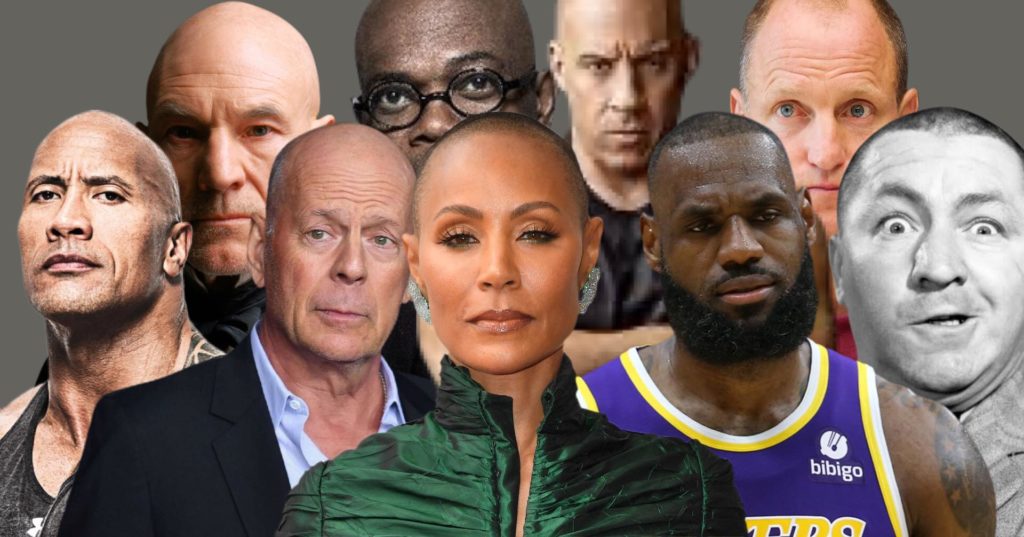 Last week, the entire world witnessed an altercation between Will Smith and Chris Rock at the Academy Awards presentation ceremony after Rock made a joke at the expense of Smith’s wife Jada, who suffers from alopecia areata. This has resulted in significant increases in two specific areas:
1) People Googling “alopecia areata”
2) People suddenly worrying that being held responsible for the things they say might carry negative consequences, in spite of years of evidence to the contrary.

Actually, to be fair, the second one is and has always been a thing. Somebody popping you in the mouth for saying something they don’t like, fairly or not, has always been something that could happen, but most people had stopped seeing it as a viable threat once they got used to saying things that other people don’t like on the internet.

But the conclusion many people have come to is that this incident means that now you can’t make fun of bald people anymore and that this is further evidence of “cancel culture” and that our freedoms are continuing to be stripped away as yet another special interest group is being deemed “OFF LIMITS” from jokes.

If you’re one of those people, the good news is that even with the baldies now being unjokeable about, there are still a few groups of human beings you can point and laugh at for their perceived shortcomings until you fart yourself to death, and you probably* won’t get punched in the face.

Here they are, along with how you might be able to get out of getting punched in the face…