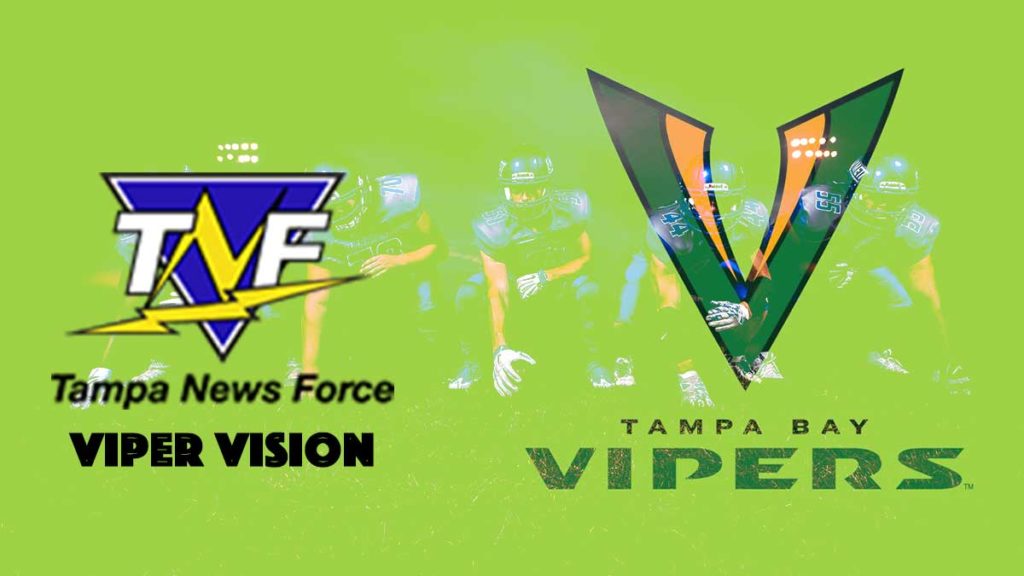 The Tampa Bay Vipers have selected Jim Wishborough with their first pick in the new XFL’s inaugural amateur draft.

Wishborough is 5’8”, 265 lbs. and is a 56-year-old sales associate with Boost Mobile. “I guess I’m honored, but mostly, I’m really confused,” said Wishborough.

We reached out for a comment on his lunch break at a nearby Wawa and he said, “I like football. I watch it on TV. I used to play when I was a kid, but that was a long time ago with kids in my neighborhood. As far as any kind of organized football, I didn’t even play in high school. I was short, slow and too small to play O-line. Now I’m a grandfather so I don’t know what’s going on.”

What’s going on is that the XFL is a dynamic new league that rejects conventional practices observed by the stodgy old NFL.

One of the innovations they’re trying is drafting employees of companies that may be interested in coming aboard as corporate sponsors, hoping that the high profile afforded to their employees curries favor with those corporate entities. Rumors abound that the Houston Roughnecks have been heavily scouting Samantha Harris, a crew member specializing in Slushes for the Sonic drive-in at 2720 Washington Avenue in Houston.

As far as how Wishborough fits in with Tampa Bay, Vipers general manager and coach Marc Trestman says, “I know people are going to question this pick. They’re going to say he’s not athletic and that in spite of his advanced age, he lacks experience. But we’ve done our homework. Jim is not going to hurt this team. He’ll be a good guy in the locker room. He’s a person with good morals and high character.”

The NFL’s Tampa Bay Buccaneers first-ever draft choice way back in 1976 was Lee Roy Selmon, who went on to make the Pro Football Hall of Fame, serve as Athletic Director for the University of South Florida, have a toll road named in his honor and is generally as renowned and beloved in the Tampa Bay area for his philanthropic and charitable endeavors as his playing career.

“Sheeeit,” scoffed Wishborough, taking a bite out of half of a breakfast Sizzli he got out of a trash can. “Good luck getting ANY of that out of me. I’m no hero.”

Wishborough’s neighbors are thrilled. “Jim Wishborough? Yeah, I know him. He ain’t shit,” says Ray Bridwell who lives two doors down and collects antique phone books. “He owes me $18. If you see him, tell him to stop pretending he’s not home when I knock on his door. Now that’s he’s cashing Vince McMahon checks, he can pay me back. With interest.”

The Tampa Bay Vipers’ first game in the inaugural XFL season will take place in early 2020 and if Boost Mobile becomes an official sponsor in any capacity, Wishborough will be required to be named starting quarterback. “Quarterback! Jesus Christ, I can’t throw a football 20 feet! I’m going to die out there,” he said, obviously excited about this opportunity at gridiron glory.