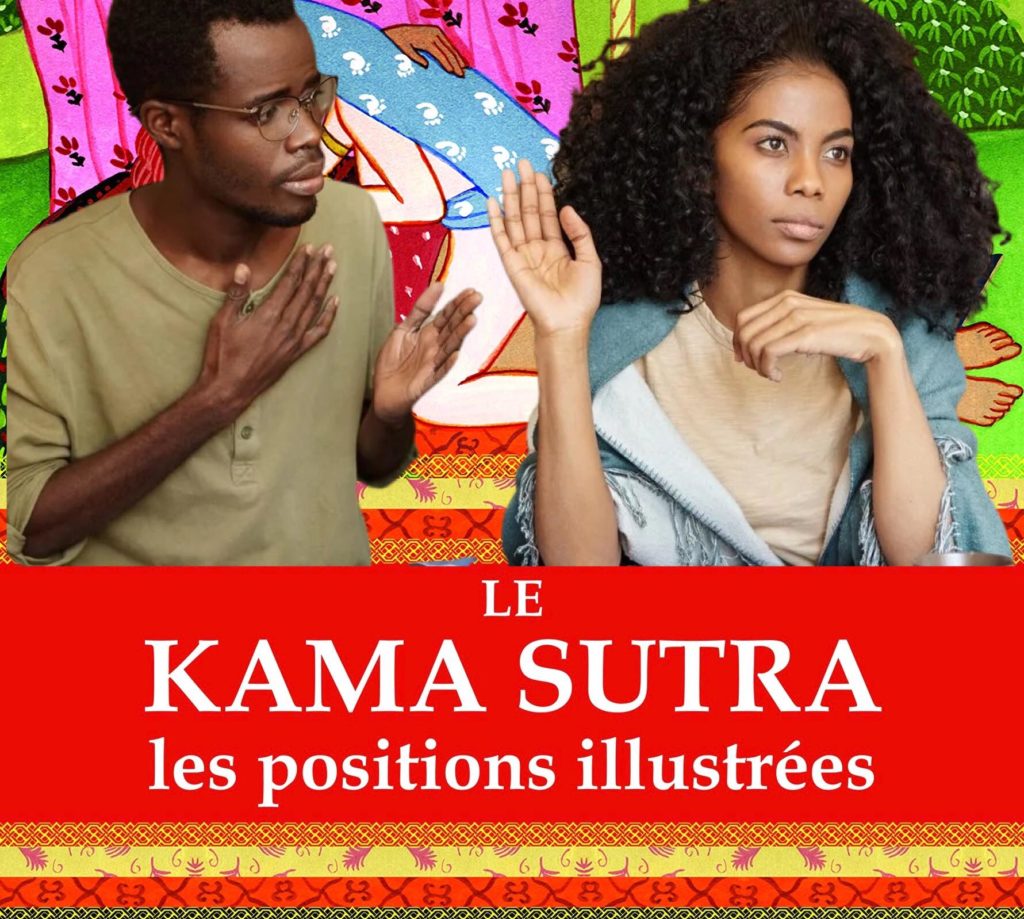 WARNING: This article contains explicit language some may not find suitable for children, so if you’re reading the daily TNF articles to your children, now would be the time to skip this one, and let them watch TV for a few moments while you read this on your own.

Sex is a very powerful intimate experience we ideally share with one’s that we have positive feelings towards. However, you may accidentally end up in a sexual position that could turn off your partner and potentially end the relationship. This is a list of positions you would want to avoid if you are trying to maintain a healthy relationship. Or, if you are hoping to break up with your partner but don’t know how to go about it, then you might want to try one of these which will most likely lead to a breakup.

For this position you are going to want to secretly hide the business end of a strap-on into your own anus. While you’re making love, suddenly you will flip around and try to latch your partner through the straps of the strap-on and convince them to start ramming your backdoor. This will most definitely surprise them to say the least and leave them with many questions and probably change their views on you after the act is done.

While making love, place a bowl of Captain Crunch cereal somewhere accessible, and at the moment of your choosing, mush your partners face into the bowl of Captain Crunch, then defecate on their back. This will definitely be off-putting. If you plan on trying this, expect negative repercussions.

Tell your partner you would like to “go down” on them, but tell them to close their eyes because you want to make it more sensual. Once they are spread eagle, from a distance of at least 10-feet away, roll a bowling ball into their loins. The collision against their soft genitals will cause a sensation some may consider less-than-desirable. This maneuver could diminish your partners feelings of enamor.

While fornicating, once you’re about two-thirds the way through, scream “AHHHH!” And jump out of the nearest window, busting through the glass and dropping potentially numerous stories to the earth below. Once on the ground outside, get up, run back inside, then jump out the same window again, but this time without screaming, and not acknowledging your partners questions. After jumping on the window the second time, order soup off Uber eats from one of your favorite soup restaurants. Once the soup arrives, assuming your partner has not divulged into hysteria, drop the soup on your knee and let it spill into your lap and yell obscenities about how the soup is “way too hot” and normally you like your soup “medium cold.” Then stick your fingers in your nose and try to blow your nose. While this one sounds complicated and messy the results are guaranteed to ruin your relationship. If that’s what you want. If it’s not, don’t do it.

While receiving oral sex, punch yourself in the face until you start bleeding. Once you start bleeding, manually pull your teeth from your mouth and throw them into the garbage disposal. Stick your hand down the disposal and say, “Oops it seems I’ve misplaced my teeth in the garbage disposal,” and with your other hand, turn on the garbage disposal. The teeth and your hand bones will begin rattling around as they’re desecrated. Tell them you do this all the time and it’s the only way you can feel sexual gratification. This will %100 end your relationship with this person. Not just romantically; platonically, this person will never speak to you again. Or if it backfires, they will become obsessed with you and you will become a cult leader.

While your partner is away, redecorate your house to look like a caveman’s cave. Light a fire inside your house. Invite your partner over, and act like a caveman when they show up, not speaking a language anymore, just making grunt noises, and try to show them your cave paintings. Piss and shit yourself, then fall down onto it and start crying. Eat your own shit and piss and begin speaking in tongues as if your possessed by an evil spirit which needs exorcising. Try to turn your head all the way around. Throw up. Do jumping jacks. Play Jax, the game with a bouncy ball and little spikes. Play Beyblade. Play Chess against yourself and use one of the professional clock-timers you hit after each turn. Nail your tongue to a door frame then pull away quickly, ripping it out. Apologize. Tell them, “sorry about that, I get a little weird when the Weather Channel goes out.” Then ask them if they would want to drive to Naples, Florida. This sex position will definitely raise some eyebrows.

Ask your partner to marry you. Regardless of what they answer, ask if they would want to make love. If they consent, say you want to get a running start and position yourself across the room from them, then run full speed at them naked, jumping and embracing them. Once you’re connected, say you’re, “actually not in the mood,” and tell them you want to watch a Fast and the Furious movie. Watch the same movie twice. Tell them you’re “in the mood again.” Then change your mind and say, “actually I don’t think I like sex anymore.” Then call your grandparents on speaker phone and talk to them about nothing particular for as long as you can keep them on the line. Eat a large bag of flaming hot Cheetos and not offer any to your partner. This sex move will definitely cause mental trauma for everyone involved.

While 69’ing, realize that you have a zit you want to pop, and pop it into their genitals. Laugh at what you’ve just done. Try to do a cartwheel while still 69’ing. Try to roll down the stairs while still orally pleasing each other. Tell your partner you, “messed up something at work,” and you need to leave now, but you’d like to continue 69’ing while you drive back to work. Get into a car crash while 69’ing. Die.

Arrange a 3-way with Carlos Mencia.