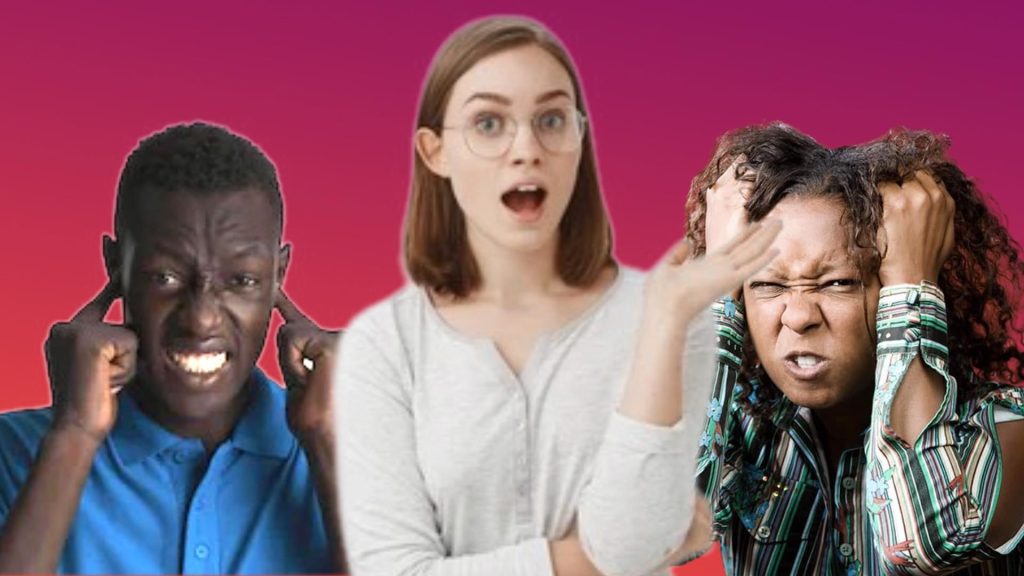 Leonardo Dicaprio, Edward Norton, Daniel Radcliffe, and many more of our most beloved white actors have gotten away with saying the N-word by doing it in character. When white people are playing racist characters in movies it’s ok for them to say the N-word.

Write it in a book

That book Tom Sawyer has the N-word in it plenty of times and that was written by a white person, and not only was it ok, it was forced upon our youth and demanded to be read aloud in schools. Writing the N-word in a book is a great way for white people to get away with saying it.

Sing along to a song

Sometimes you can sing the N-word in a song if it’s going real fast and it’s loud and everyone is having a good time. Lots of music contains the N-word, and sometimes it’s just unavoidable or you’ll do it unconsciously. Sometimes a song has the N-word in it’s name alone. “N-words in Paris” is a famous Kanye West and Jay-Z song. “N-words With Attitude” was the name of a rap group! It’s really being put out there!

Get an N-word pass

Sometimes, if you’re a white person who grows up in the hood or has spent the majority of their time around black friends, at a certain point, the black friends will say something like “You get an N-word pass. You’re allowed to say it.” There’s twin white guys on YouTube who are famous for saying it, because that’s all they know, that’s the culture they grow up in. If you’re truly integrated in the black culture and live a life that represents people who say the N-word, some times you’re allowed to say it. I think Chet Hanks even said it once. He doesn’t have an N-word pass, but I know he wants one.

Travel back in time

Use a time machine to go back to a more racist period in our history where white people were using the N-word. It shouldn’t be too hard. Go back about 100 years and it won’t even be a thought for white people to say it.

Editors note: We do not condone saying the N-word as a white person here at TNF, this article is strictly an observational piece, breaking down the rules and circumstances where white people are allowed to use the racial slur. We are not encouraging it. We are simple stating that, if you are white, and you are going to say the N-word, these are the situations in which you will most likely get away with it.