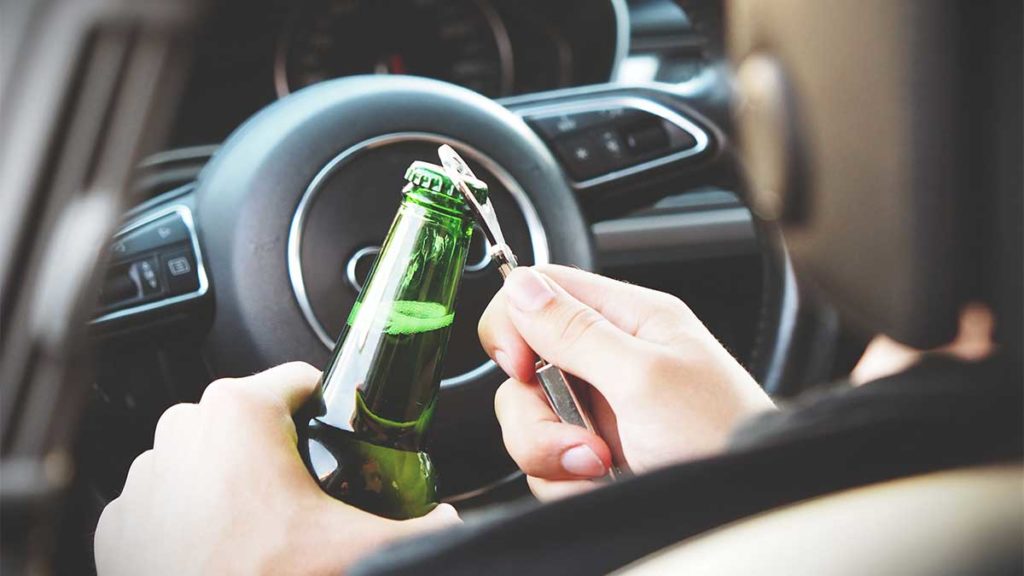 There are a lot of diseases in the world, and a lot of them suck. However, Alcoholism is the best one. Reason being is alcoholism is the only disease where you get to drink booze all the time. John Jacobs, co-founder of Tampa News Force, had this to say: “I don’t drink often, but when I do it’s all the time! I love booze more than I love my parents!” Certainly these are wise words that everyone should take into account.

It’s no secret that Americans love Alcoholism, however, it hasn’t always been the most lovable disease. In the early 1900’s it was discovered that the excessive use of alcohol actually can kill a man. It’s hard to believe that poisoning your liver every single day can lead to death, but they found this out the hard way.

Then a brave man by the name of Schmatt Williams sparked the flame of the soon-to-be prohibition. Schmatt Williams gave a speech in 1918 saying, “None of you retards are allowed to touch my booze! If you degenerates so much as lay a finger on it I will be forced to make it illegal, and keep it all to myself. Please oh please, for the love of God don’t you dare touch my booze or I will club you with an unbelievably large piece of steel!”

Contrary to the content of his speech, Williams’ found that his insistence against the stealing of his alcohol led to an increase in the stealing of his alcohol; as luck would have it. From this point, it was evident that Alcoholism was the fastest growing disease of the 20th century, and Schmatt Williams was determined to preserve the joys of liver destruction all to himself. He then took it upon himself to ban the sale of alcohol entirely in 1920 throughout the United States. This left many Americans livid. They quite literally had the joys of alcohol poisoning stolen from their grubby hands. Alcoholism, the greatest disease of all time, had been replaced with the worst disease of all time; sobriety.

There was no way that Americans could deal with being sober, so they did the most rational thing they could do when alcohol was taken and continued drinking. While breaking the law, many Americans faced jail time. Eventually, Schmatt Williams was in his car crying about running out of booze when he had an epiphany. It became clear that if alcohol was legal that there would be an increase in the supply. This led to a pivotal point in history in 1933, where the prohibition was renounced. Shortly afterwards alcoholism was flourishing once again, and Americans were finally back to destroying their livers.

Furthermore, President Trump took time out of his busy schedule to distribute a nationwide survey that asked Americans to vote their favorite disease. Journalists discussed the possibility of many winners, but it ended up being a landslide win.

94% of Americans voted alcoholism, and the remaining 6%  voted for a new disease known as “Fuck Farzin Syndrome.” This subverted the expectations of the journalists, and led to a concern as to why this is.

Tom Brady, quarterback of the New England Patriots, had this to say: “My yammering bitch of a wife complains a lot even though I bring home the bread in our household. Alcoholism has made it to where I can ignore everything she says all while having my eardrums demolished by the sound of her shrieking voice. I’ve also started sharing my alcohol with my kid, and he too has been happier with his life. Without alcoholism I would not be able to tolerate that battle axe that I share my bed with.” The Legendary Bobby Kady said, “If I didn’t drink I’d probably be an even bigger asshole than I am currently. Also I don’t know why the hell that kid keeps saying I’m legendary because the only skill I’m proficient in is disappointing my parents.” Wise words from the legendary Bobby Kady and that one guy who throws a football.

All in all, there are a plethora of reasons to become diagnosed with alcoholism. Americans truly showed with this national poll that they love to drink and damage their body beyond repair. There is no doubt that the future of alcoholism is a positive one, and could potentially become the world’s most popular disease of all time!

An ambitious young writer/comic from Tampa who loves nothing more than laughing and making others laugh.

View all posts by Nate Roscoe →