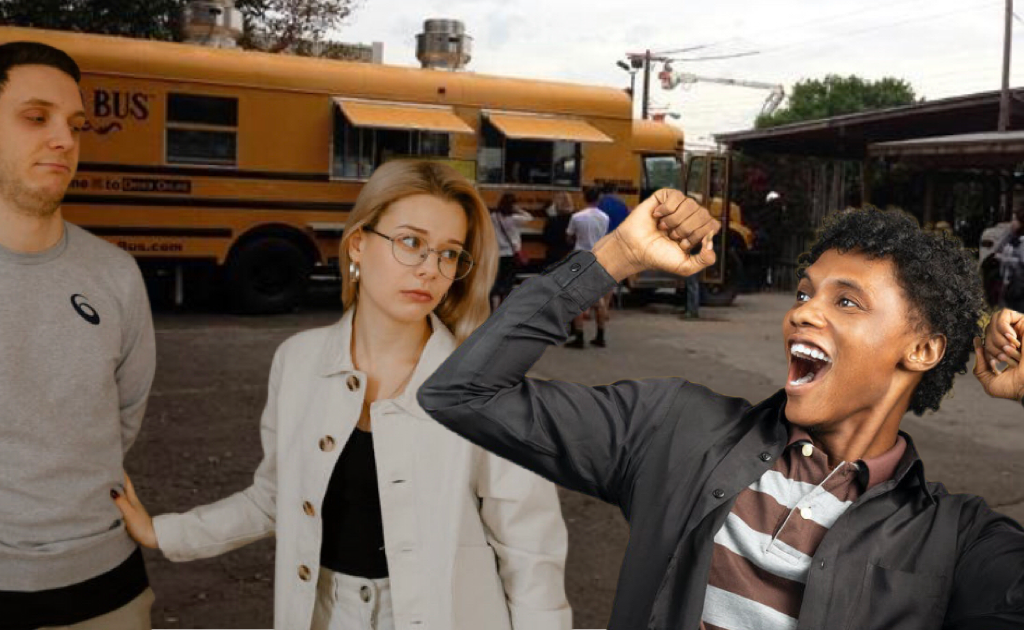 A Tampa-based media source for events and restaurants, concerts and shows, visual arts reviews, news and opinion, is continuing an ongoing and sustained effort to influence consumers into liking the Taco Bus local fast food chain, in spite of the fact that most people have already decided for themselves that it sucks.

“Oh man, I used to love Taco Bus! Such good food and always open”, said Linda McGleuth of Seminole Heights. “But now everything about it is garbage. It’s been like that for a long time. I guess they expect us to party like it’s 1998.”

Beginning with one location in 1996, an actual bus on Hillsborough Avenue in Tampa, the chain now boasts 17 locations throughout Florida, most of them brick-and-mortar stores, including Sarasota, Gibsonton and Orlando, in addition to the Tampa Bay area.

Taco Bus pops up frequently in this publication’s articles, most of which are just lists posted on-line and unattributed to any writers. Most recently, it was mentioned in a list of area restaurants that offer outdoor seating.

“While Taco Bus has several locations throughout the Tampa Bay area, we’re focusing on the Seminole Heights spot, with its abundant outdoor seating and room to eat your tacos far, far away from strangers.”

– Posted recently by the lifestyle publication we’re not mentioning by name because while our intention is to poke fun at them, we don’t want to make them mad at us, because they hand out awards every year that celebrate the things that are the Best of the Bay and we don’t want to screw up our chances of winning one of those again. Oh God, I’ve said too much!

“Yeah, you definitely don’t have to worry about anybody sitting near you if you eat there”, said Jerry Swimpleston, a smartass from Tampa Heights. “Because nobody goes there!”

At least one long-time employee that we made up for the sake of this article, who spoke to us on the condition we don’t list their fake name, is surprised that not only is the chain still in business but that a media outlet is still touting them.

“When we first opened, everybody loved us and we got great reviews all over the place. That was merited because we cared about offering great products and service and took things like cleanliness and overall quality very seriously”, this made-up, fake employee said. “Then we realized we could get by on the good will generated by all those accolades without expending any of the extra effort so that’s what we did.”

They added, “Eventually the numbers dropped off, which is what you should reasonably expect when you stop caring about something that people pay money for. We’ve been limping along, while other really good places came and went, all the time thinking, ‘well, this is probably it; any day now we’ll be finished’. But then somebody pops up with a completely undeserved positive mention of us and we keep going. It’s bizarre.”

Editor’s note: We would like to clarify that the people who publish the unnamed lifestyle publication not-quite-mentioned in this article are all lovely folks with a good sense of humor that can appreciate some gentle kidding and if we (Tampa News Force) should happen to be fortunate to be nominated for an award this year, we sincerely hope that this won’t be held against us. They provide good, entertaining content and are a valued resource to residents of the Tampa Bay Area. However, any advice to patronize Taco Bus should be discounted because that place is, in fact, terrible and needs to be avoided at all costs by anybody who doesn’t recreationally enjoy diarrhea.