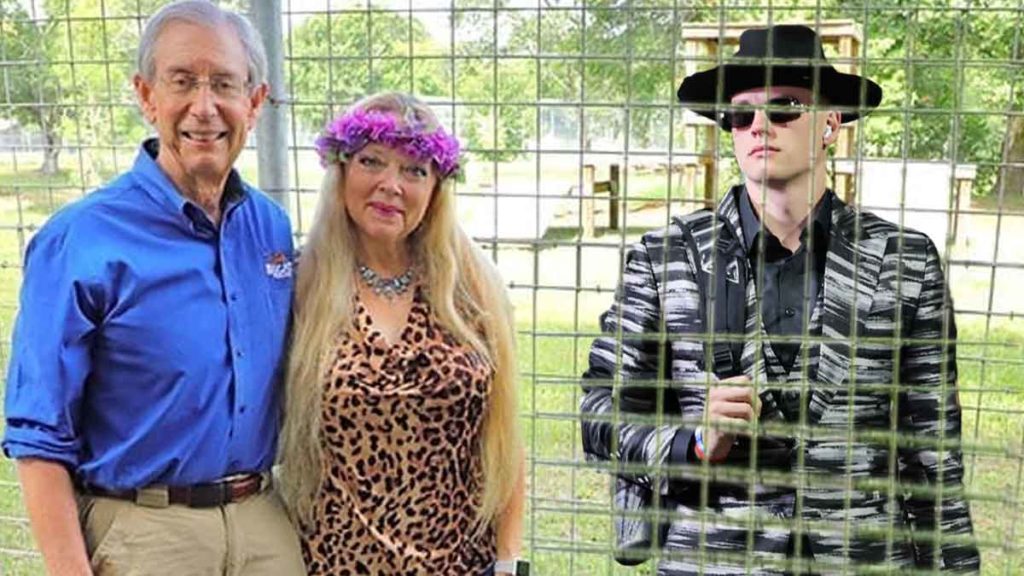 After losing the Super Bowl, Cincinnati Bengals quarterback, Joe Burrow, has decided to spend the offseason getting in touch with his roots.

“Did you know that less than 2,000 Bengal tigers exist in the wild?” Asked Burrow from inside the animal enclosure at Big Cat Rescue in Tampa, FL. “Next year, if I don’t win the Super Bowl, I might as well be one of these endangered tigers.”

Since arriving at the famous exotic cat sanctuary, Burrow has spent much of his days sunbathing and eating raw meat.

“The cats we take care of here have no chance of surviving out in the wild,” said Carole Baskins, controversial founder and operator of the big cat rehabilitation and rescue facility. “We tried to tell Joe that he could volunteer and sleep in an actual bed, but he’s committed to getting in touch with his wild side.”

Baskins did not disclose how much money Burrow was donating to the facility in exchange for the temporary living arrangement.

Burrow has reportedly been working his way up the social cat ranks of the park and has even begun seeing another lady tiger.

“It wasn’t my intention to come here and have sex with an endangered animal,” admitted Burrow. “I’m following the path that God laid out for me, and deep down inside I know I’m a Bengal tiger and I need to make sure my species survives extinction.”

The star quarterback has not announced any plans to leave the sanctuary any time soon.