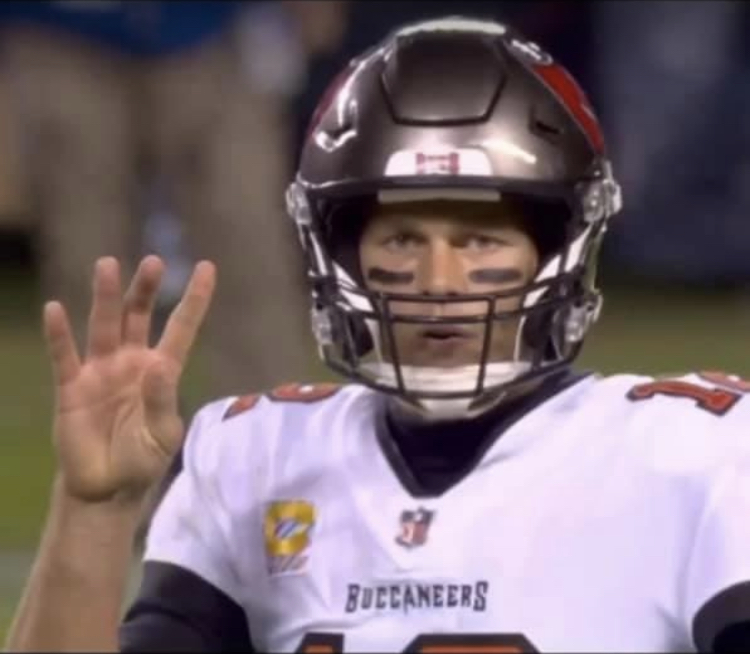 Tom Brady has done a lot of great things over his career, continuing into 2020, his first season with the Tampa Bay Buccaneers. But forgetting what down it was in a failed late-game rally against the Bears in Chicago isn’t one of them.

The Bucs are now 3-2 and will face the Green Bay Packers in their next game, October 18 at Raymond James Stadium.