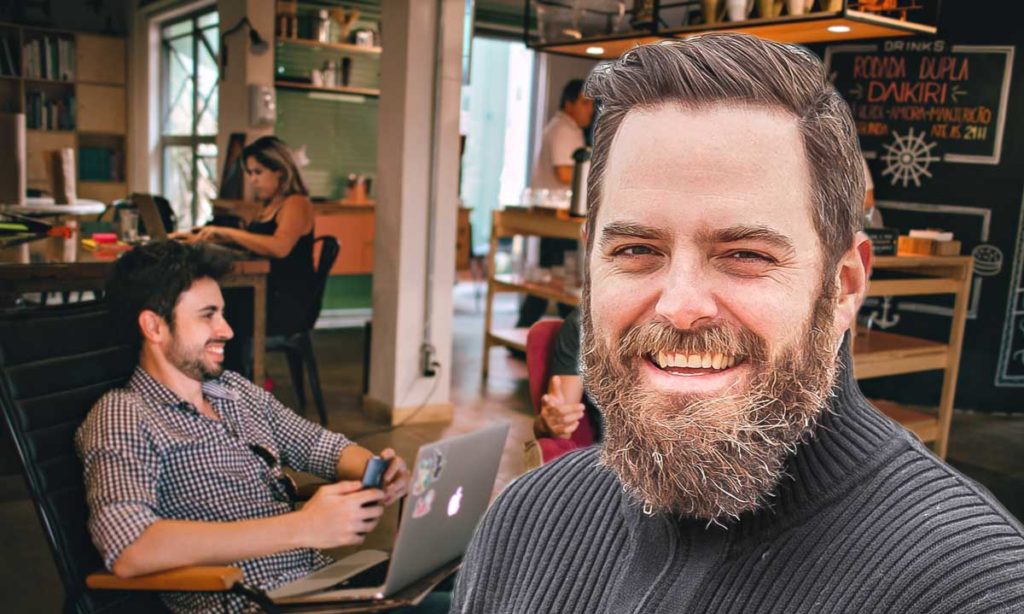 In an unprecedented move, local comedian Jeremy Sperling announced that he was sick and tired of PC culture, to a crowd of stunned onlookers at the BrownWater Cafe’s open mic night.

The straight white man added that people are too sensitive, and he just doesn’t care if he offends anyone with his jokes, which touch on such subjects as rape, abortion, and “the gays.”

With his stage time drawing to a close, he ended his set with a joke about identifying as an oak tree; one last jab at society, before exiting the stage to thunderous applause from one man in the audience.

In an interview afterwards Sperling made it clear that he felt that nothing was off limits. “if you want to make fun of me for being straight, or for being white, go for it. The only thing that offends me is this PC snowflake culture.”

Like most kava bars, BrownWater Cafe tends to attract a more progressive clientele, but not everyone took issue with Sperling’s comedy. One man, Bryce Tanner, applauded the comic’s bravery. “Finally, a straight white man who isn’t afraid to ruffle some feathers. It really is a breath of fresh air!”

View all posts by James Maphis →