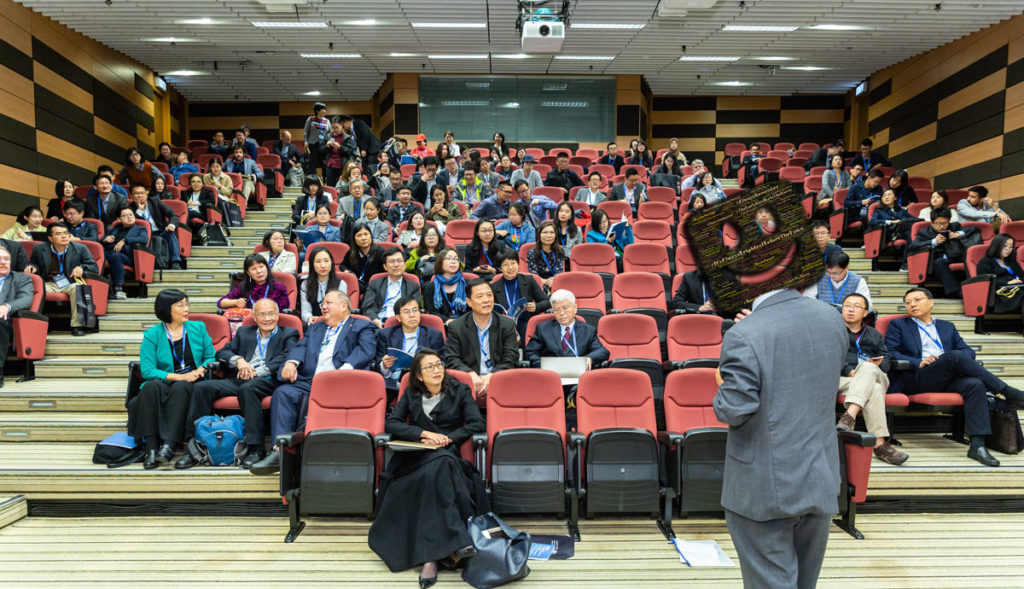 Local motivational speaker and self-help guru Glenda Harmusch is actually not a real person, but a collection of arbitrary catchphrases dressed up to look like a human being.

Harmusch, or rather the sack of random, would-be miniature life lessons that comprise ‘her’, has been charging thousands of dollars for corporate seminars and individual counselling sessions.

“I was at a low point in my life when Glenda told me to #GoForIt. I still don’t know what ‘it’ is, or how to go for it but it cost me $2000,” said one of her clients who chose to stay anonymous. “Screw that. My name is Russ Bifferson and I’m still at rock bottom, only now minus $2000,” he continued, suddenly abandoning his anonymity.

“We hired Glenda to speak at a staff outing,” said Margaret Florgle, CEO of United Business Corporation Solution Solvers, Inc. “For two hours, she stood up there and said things like, #ClimbEveryMountain, #GrabYourEnergy, #GoTheDistance and #AWalkIsAsGoodAsAHit. At one point, her nose fell off and she had to leave the stage hastily. She came back with it taped in place and got right back into her speech with #KeepYourEyeOnTheBall, #ReachForTheStars and #AssGasOrGrassNobodyRidesForFree. Our corporate policy dictates that I’m not allowed to tell you how much this presentation cost us but it was exactly $10,500.”

Asked if her company was dissatisfied, Ms. Florgle said, “Not at all. To be honest, we’re in the business of spewing meaningless nonsense so as far as we were concerned, it was a deep dive into dynamic freemium synergistic paradigms.”

USF Computer science doctor Kenneth Rambutan says it’s interesting that a collection of hashtags could somehow become sentient, create a persona and a corresponding brand around that persona, venture out into a culture obsessed with self-improvement and exploit that culture for profit,  but he isn’t surprised, “Algorithms are weird, man.”