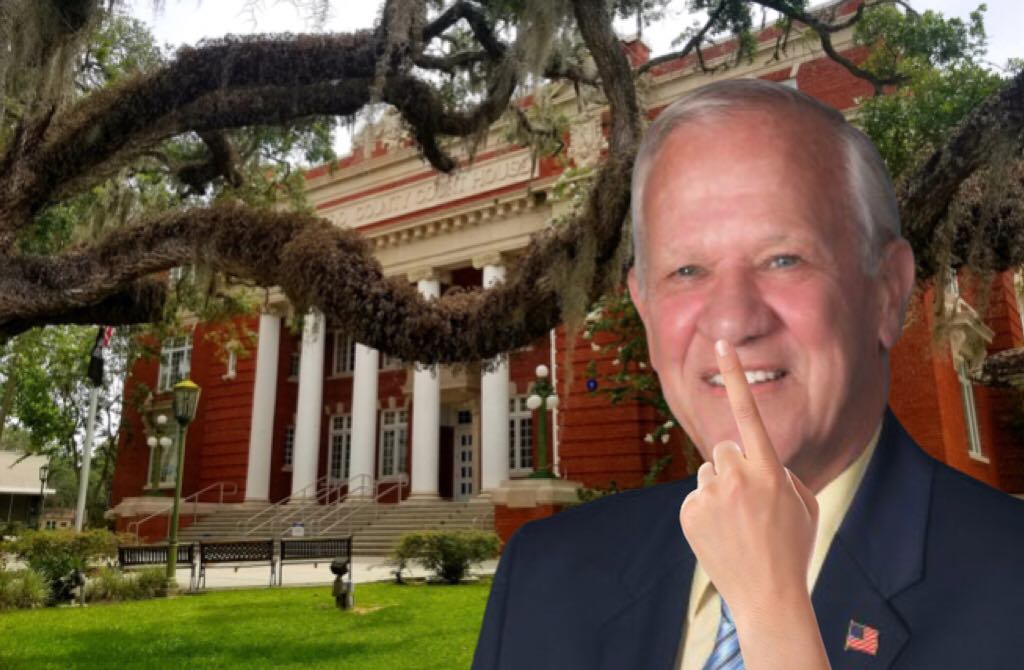 Following the announcement that Cleveland’s Major League Baseball team has decided to change it’s name from the Indians to the Guardians, the move received a surprising endorsement from the city of Brooksville, Florida.

“We here in Brooksville wholeheartedly support this decision by the Cleveland baseball team. Sure, it’s the end of a tradition but let’s be honest; it’s a long-overdue correction of something that has never been right”, said Brooksville Mayor Pat Brayton. “The old name never should have been applied in the first place. It’s taken a long time, but sometimes these things take a while. Society changes and we grow as we become more educated and enlightened. The important thing is making it right, regardless of how long it’s taken to get to this point.”

“Why is everybody looking at me like that?”, he asked before continuing.

“Institutions rooted in racism, oppression and hatred have nothing to do with honor or heritage. We here in Brooksville, a city named after one of this country’s most notable public servants, firmly believe that with every fiber of our being”, he added. “Re-naming these things doesn’t erase history, but it re-focuses attention where it rightfully belongs, on positivity and inclusion. Change is never easy but it is necessary as we continue to evolve and move forward together.”

“Come on, stop staring at me that way”, he said. “You guys are being weird!”

At that point, an aide approached and whispered something in the mayor’s ear, which caused him to turn quite pale and he whispered back, “Oh shit.”

“Hey, look over there in the distance at that shiny, distracting object!”, he yelled as he ran away and hid behind the city’s “Hanging Tree”, effectively ending the press conference.