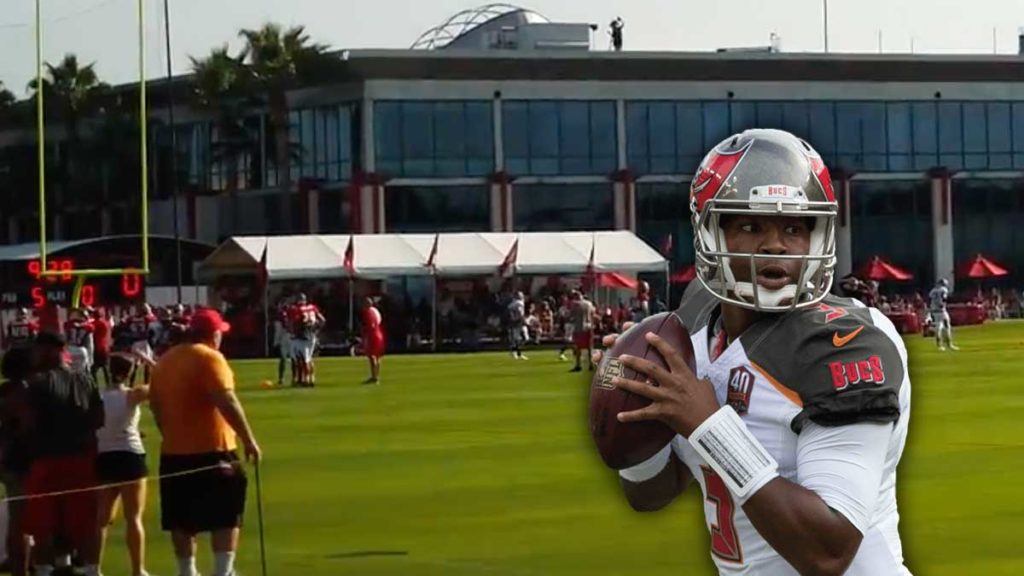 The Tampa Bay Buccaneers, their star quarterback Jameis Winston and every team the Buccaneers play have come together to launch a new charitable initiative: INTs 4 INfanTs.

From now on, every time Jameis Winston throws four interceptions in a game, the Buccaneers will purchase a perfectly healthy newborn baby and award it to a lucky fan. Babies will also be purchased and given away when he throws fewer than four picks as well.

Winston says, “I just want the public to know I’m not the only one responsible for this great new charity deal. My offensive line has been and will continue to be incredibly helpful.”

In addition to the redistribution of babies, each of Winston’s interceptions returned for a touchdown means another lucky fan will be awarded a litter of kittens. “Hey, it’s a Pick Six for the opponent but also for you too, because now you have cats. You’re welcome!” Says Winston.

The promotion/stunt is for all games, home and away and fans don’t have to be present or watch on TV or like the Buccaneers at all or register in any way. “Just know that if you suddenly hear crying at your front door, be it human or cat, that it’s not a prank. It’s from me. And Marcus Williams of the Saints,” Winston says.