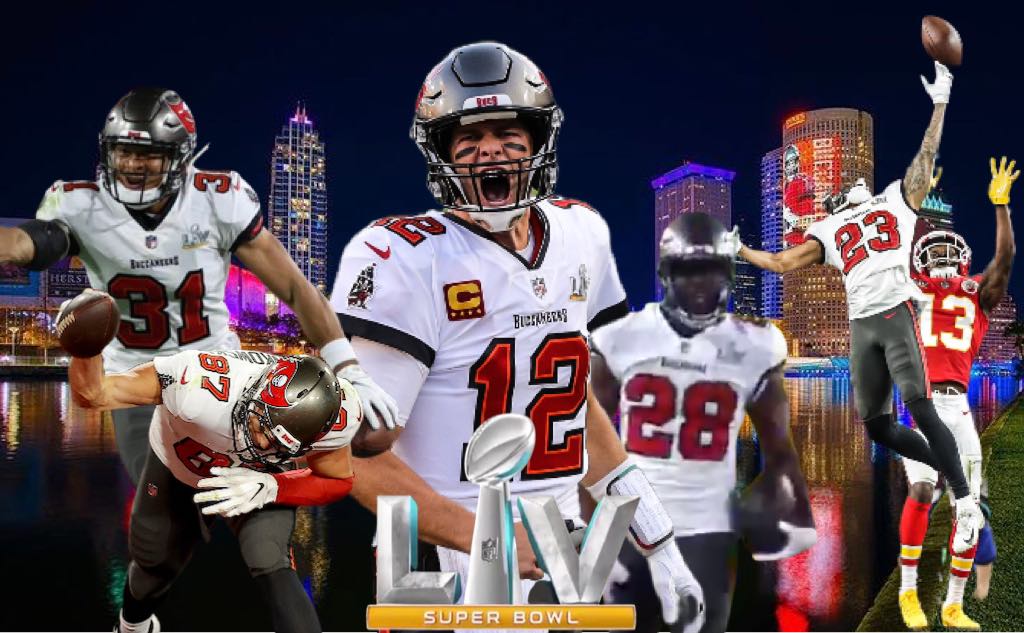 The Tampa Bay Buccaneers beat the Kansas City Chiefs 31-9 in Super Bowl LV at Raymond James Stadium in Tampa Sunday night to claim the title of World Champions on behalf of the Tampa Bay Area once again.

In the first Super Bowl to see a team play in their home stadium, the Bucs were downright rude to the Chiefs.

Somebody called “The Honeybadger” was seen crying on the sidelines.

The Kansas City Chiefs are already leaving terrible reviews on sites like TripAdvisor and Yelp: “Zero stars, would NOT recommend”. They probably won’t come back for any Super Bowls here in the near future.

← Guy with no reason to even be there ruins Super Bowl partyA Season That Happened: A look back at TNF’s 2020 Buccaneers coverage →