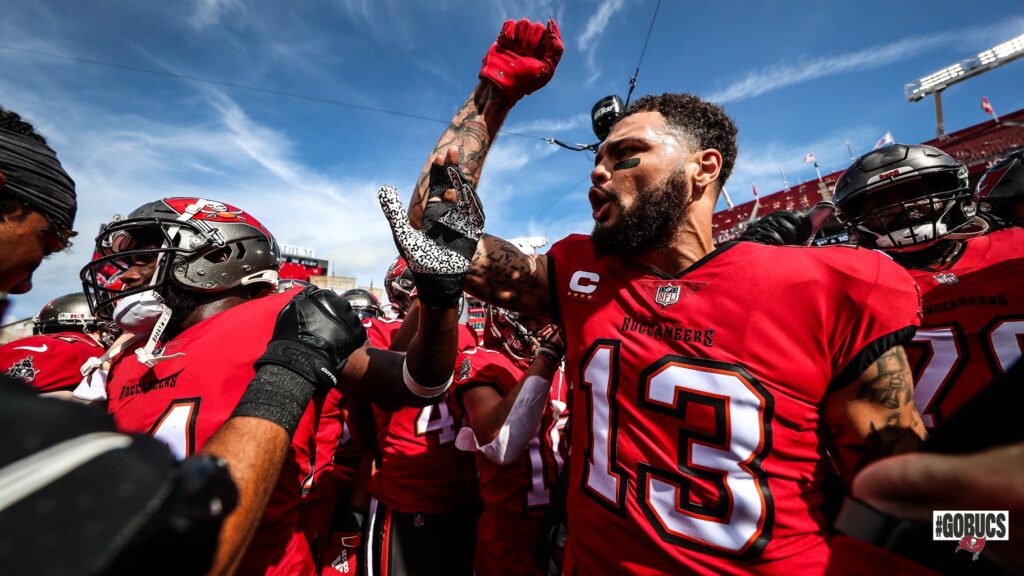 With the win, the Bucs are now 8-5 on the season, the first time they’ve won at least that many games since 2016 when they won nine games and only the second time since 2010 when they won ten.

“Yeah, but that’s a good sign because they went to the playoffs both of those years, right?”, said quarterback Tom Brady who completed 15 of 23 attempted passes for 196 yards with two touchdowns and no interceptions in the win.

“No”, replied long-time Buccaneers fans, well-aware of the fact that they haven’t made the playoffs since 2007. “Wow, I wasn’t even born yet!”, responded 31-year-old tight end Rob Gronkowski as he sipped from a juice box.

The Buccaneers will be in Atlanta next Sunday at 1pm to face the currently 4-8 (probably 4-9 in a couple of hours) Falcons, who are awful.