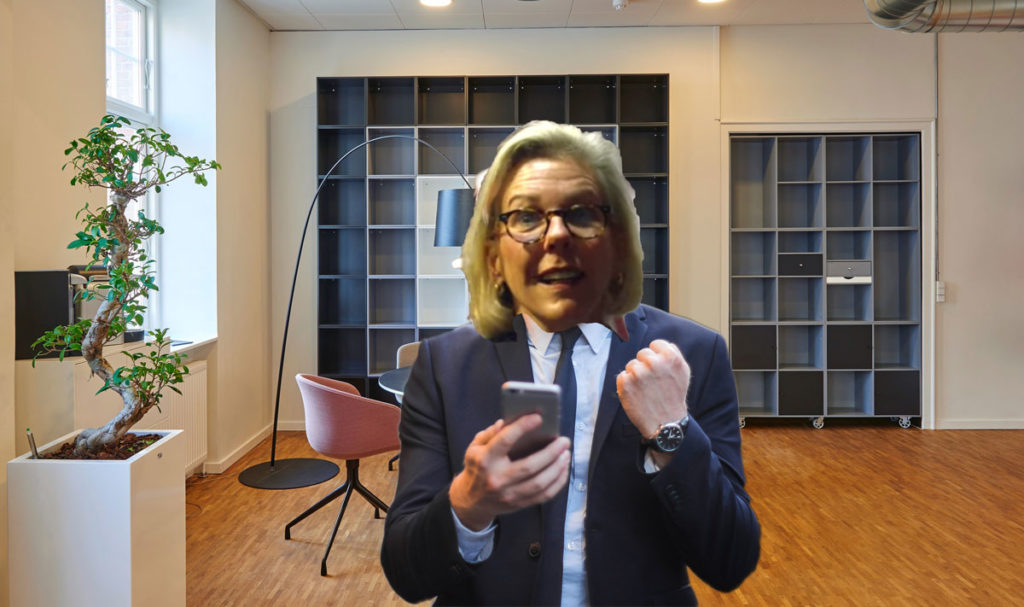 Incoming Tampa Mayor Jane Castor spent most of her first day on the job responding to a series of prank phone calls from former mayor Bob Buckhorn.

“‘Is your refrigerator running?’ That kind of thing,” Castor said when asked to describe the nature of the calls. “Basically harmless but kind of a waste of time. I don’t want to be mean – I know he doesn’t have much going on right now – but I have stuff to do. So I eventually had to tell him to knock it off.”

When asked for comment, Buckhorn answered the door in pajamas. “I didn’t even get out of bed til 12:30. Why bother getting dressed?”

He was snacking from a bag of Flamin’ Hot Cheetos, “Man, these things are good.”

We asked what he had planned beyond today and he said, “Did you know Comedy Central basically shows Futurama all day long? I just wish there weren’t so many commercials. I’m already sick of The General and JJ Wentworrh.” He stared out of a window and sighed, “I sure wish there was a river that needed to be turned green or a krewe of pirates to surrender to.”

I stood in Castor’s now redecorated office in Tampa City Council surrounded by four heavily armed security officers, Castor said, “Bob will be fine. He just needs to find a way to occupy himself. He’ll figure it out.” She then answered a call from someone with a blocked number burping the alphabet.