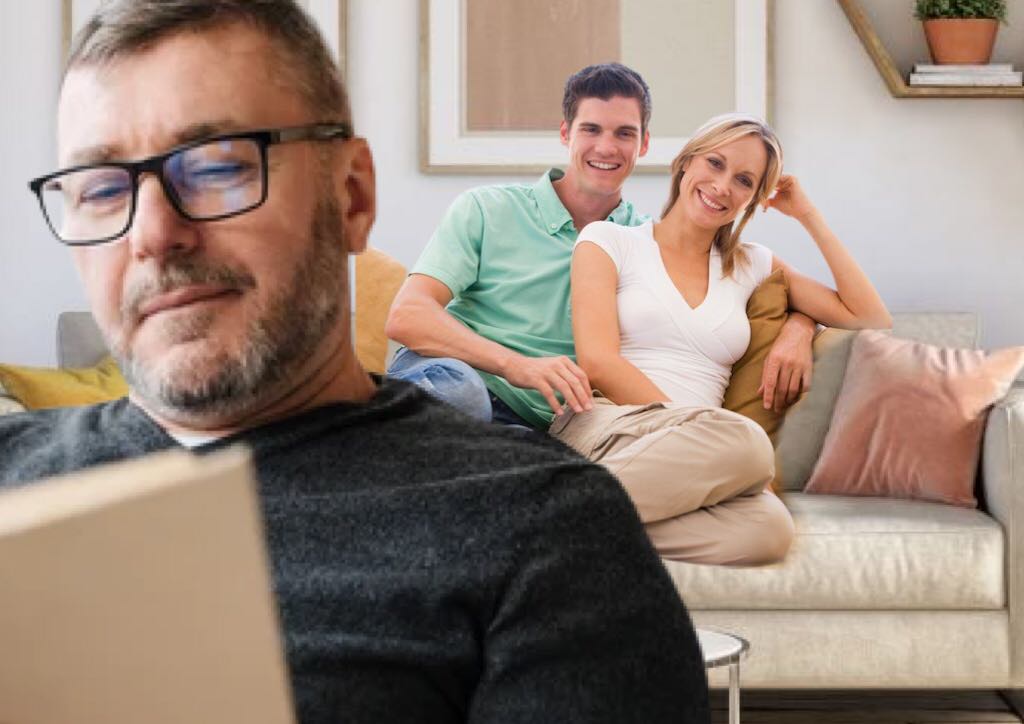 Robert Whistlewhite of Clearwater is really happy that his wife Diane has a gay friend; maybe too glad for his own good.

“I understand lots of women have gay male friends and I think it’s just terrific that Diane has one now”, he said.

“They spend lots of time together, mostly just talking about ‘girlie stuff’ I would imagine. That’s great for me because… and please don’t mention this to Diane… I don’t always want to talk to her about everything, and definitely not girlie stuff. I just have no interest in that. I’m sure glad Roberto is there to fill that void.”

Diane agrees that time spent with Roberto, her new gay friend, is precious. “Yeah, he fills a void, all right”, she said. “We don’t just talk, though. Believe me, we do a lot more than just talk. A lot more! Like… well, never mind. Yeah, it’s just talking really. Yeah.”

She said she met Roberto at the Opal Sand Resort hotel lounge on Clearwater Beach after what she told Robert was a “work function” in October. She said she and her new gay friend also go out to nightclubs. “That’s also perfect as far as I’m concerned because I really don’t like to dance, so have at it, Roberto! Ha ha ha!”, said Robert. “And if I did, I wouldn’t go to any of the gay bars they seem to enjoy so much, like Sacred Pepper or Fleming’s Steakhouse over in Tampa.”

“Yeah, those are totally gay bars”, said Roberto stifling a giggle while curled up on the sofa with Diane in the Whistlewhite’s living room. “You would hate all the places I take Diane, Robert”, he said, causing Diane to giggle as well.

Robert said he’s amazed at how Diane and Roberto have bonded so closely, so quickly.

“They’re constantly play-wrestling and stuff. I’d be nervous if Roberto weren’t gay!”, he said. “Sometimes he slaps her on the ass, tells her how much he likes her tits and calls her a bitch which is something gay guys do all the time, I guess. I could never do that! It’s hilarious.”

Robert said the whole experience has been good for both he and Diane. “Diane has a gay friend now, and in a way, I do too, which is pretty cool”, he said. “The other day I pointed out to Roberto how similar our first names are and said, ‘You know, maybe you and I have a lot more in common than one might think’ and he said, ‘you have no idea’. It was a nice moment between us.”