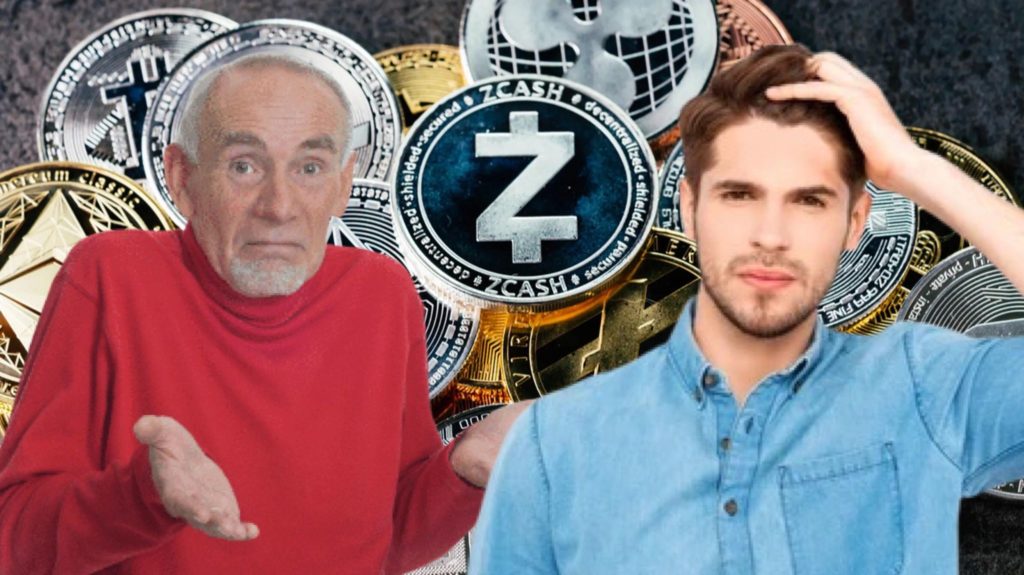 Due to frustration he experiences while trying to communicate, Mike Dumbar of Clearwater has declared that he is never going to speak to his grandfather again.

“I was trying to teach him about cryptocurrency and he just refuses to listen to me,” said Dumbar. “I told him that cryptocurrencies will eventually replace the dollar and that cryptocurrency is real money that can be used to pay for anything and he said, ‘Your invisible money sounds like a scam to me.’ He just dismissed it as bullshit, like I don’t know what I’m talking about.”

“It’s the same every time,” he continued. “When I set up his iPhone, when I tried to get him to understand how to send and receive email. He doesn’t know how this stuff works, yet he argues with me about it. Well, forget it. I told him that I’m not dealing with it anymore. It’s just not worth the hassle.”

In spite of what little Dumbar actually knows about cryptocurrency, he is correct about never speaking to his grandfather again because he’s going to die today.

“W-wait… what did you say?” said Dumbar.

Carl Dumbar, Mike’s paternal grandfather and a United States Army Veteran who served in Vietnam, suffered a massive heart attack this morning. He’s currently in the ICU at Tampa General Hospital but he’s not going to make it.

“No! No, not grandpa! No!! The last time we talked, I was so angry with him. I need to say good-bye the right way!”

Mike Dumbar lives in Clearwater, over 45 minutes away from Tampa General Hospital on a good day. Even if he leaves right now, which he can’t because he’s at work, he’s not going to get there in time. There’s also an accident on the Courtney Campbell right now. Florida Highway Patrol can’t even get to the scene yet.

Carl Dumbar’s last words will eventually be, “Tell my grandson Michael that I love him.”

No, just kidding. How would we possibly know what his last words are going to be? But he thinks you’re really pissed at him, so he probably won’t say that.

Sorry, Mike. Life is short and precious. Maybe you should keep that in mind before getting all bent out of shape over some insignificant stupid shit like Bitcoin or whatever when dealing with your loved ones.