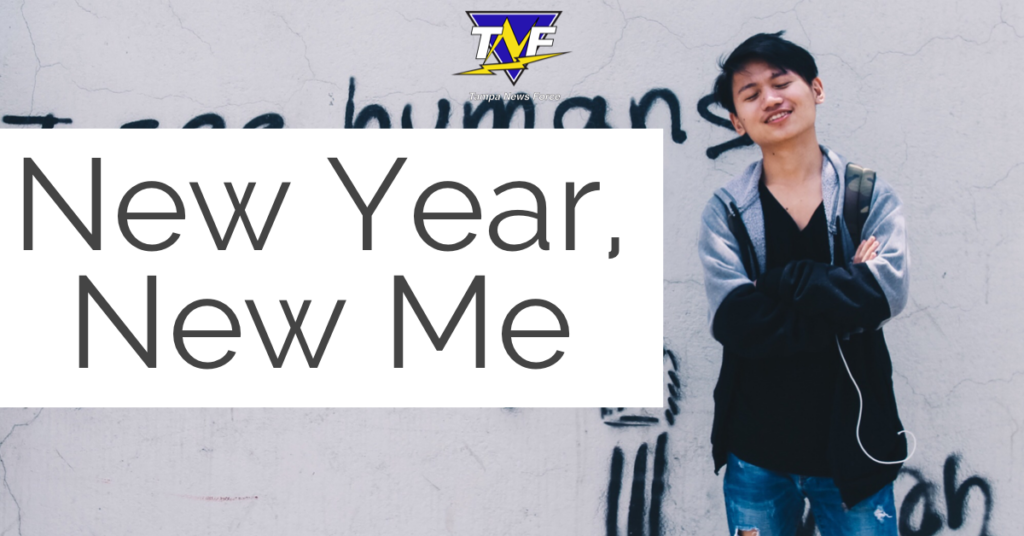 Advanced Genetics Replication Enterprises of East Bay is ringing in the New Year with deep discounts on cloning services.

“Honestly, our everyday services are always two-for-one,” said Dr. Kyle Rosenthal. “So, these deals are even more irresponsible.”

Human cloning has become increasingly safe in the last decade and now boasts a risk of an evil replicant of less than 70%, according to research by the National Association of Misunderstood Clones with Goatees. Additionally, buyers can get enhancements in their clones.

“I mean, it’s not necessarily an enhancement, but childhood trauma isn’t genetic,” said Dr. Rosenthal. “Unlike our customers parents’, we don’t beat the clones. Unless you count the centrifuge. Or the whisks. Or the electric mixers. But that’s just part of the recipe. They’re probably not conscious. And we definitely don’t lick the batter off the mixer.”

There are some limitations on who can take advantage of the promotion. Per the the AGREEB website, the following groups are not eligible for cloning:

Anyone else can feel free to head down to the van in the parking lot outside Five Below and get their clone made while they shop. As Rosenthal said on the nearby billboard, “Ring in the new year by dropping a ball of genetic material into a petri dish, in defiance of God and reason.”

“2020 is the perfect year to be your own best friend. And that only means your DNA gets spliced with a labradoodle for one lucky customer,” said Dr. Rosenthal.