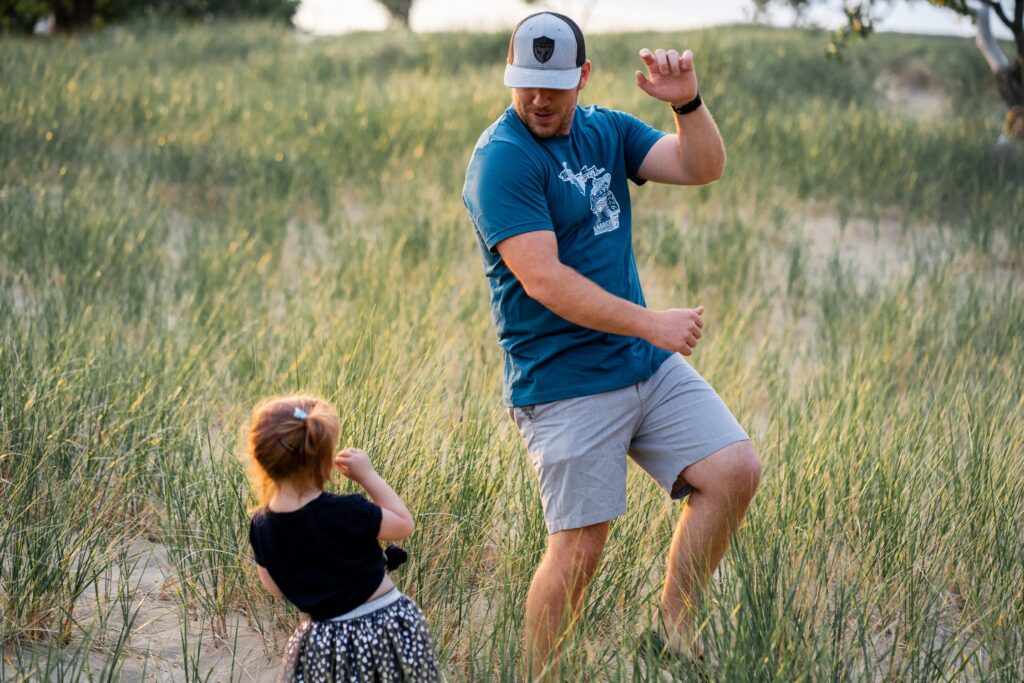 The grade school disease is back and numbers of infections are on the rise, while the world still has its focuses on covid -19 the next potential world wide pandemic could be brewing right under our noses.

The disease originally thought only to be carried by girls and transmitted through actions such as hand holding, hugging or kissing in places like lunchroom cafeterias or playground tubes away from the judging eyes of other children, is more complex than ever imagined and has more sinister effects on the human body than originally thought.

The CDC tells us it infects children while they are young and their immune systems are still developing. Symptoms begin very quickly after contracting the bug, in many cases within hours. The first warning signs are a lack of caring about hygiene and appearances, you begin to become lazy pushing off simple tasks such as brushing hair or teeth until you eventually become gross to be around. Then as the infection works its’ way deeper into the brain, victims start showing signs of being annoying and irritating, and may begin to follow you around asking stupid questions or insist they know more than you, about everything. Essentially cooties makes you undesirable to be around in almost every way.

It is incredibly contagious, possibly even the most contagious disease in history. Despite documented cases of the cooties go as far back as 1915, scientists still do not fully understand the disease and are completely baffled at some of the ways it is spread. Any form of human contact will infect others, even being in the same room of an infected person can get you a case of the cooties. There have even been many documented cases where people have contracted cooties by simply looking at someone who is infected.

So far this year in the Tampa area alone there have been nearly 2200 confirmed cases of Cooties up over 70% from 2019, a statistic city officials say is alarming.

Currently there is no known cure for Cooties and once contracted it stays with you forever much like herpes, and all you can do is try to manage symptoms when they flare up.

The CDC urges people not to use the circle circle dot dot as it is not an approved vaccination for the virus. CDC Spokesperson Dr. Harry Wang had this to say at a press conference held earlier today. “Circle, circle, dot, dot is in fact not the cootie shot and has not been evaluated nor approved by the FDA, relying on this old school yard remedy will not protect you or your family from disease, though researchers have been working tirelessly to develop some kind of cure we still don’t know enough about this strange illness to even know where to begin.”

Tampa Mayor Jane Castor is considering mandated closures and mobilized testing to help reduce the spread of cooties, but for now the best course of action is to keep children away from playgrounds, day cares, public schools and entertainment venues such as Chuck e Cheese’s or Dave and Busters.