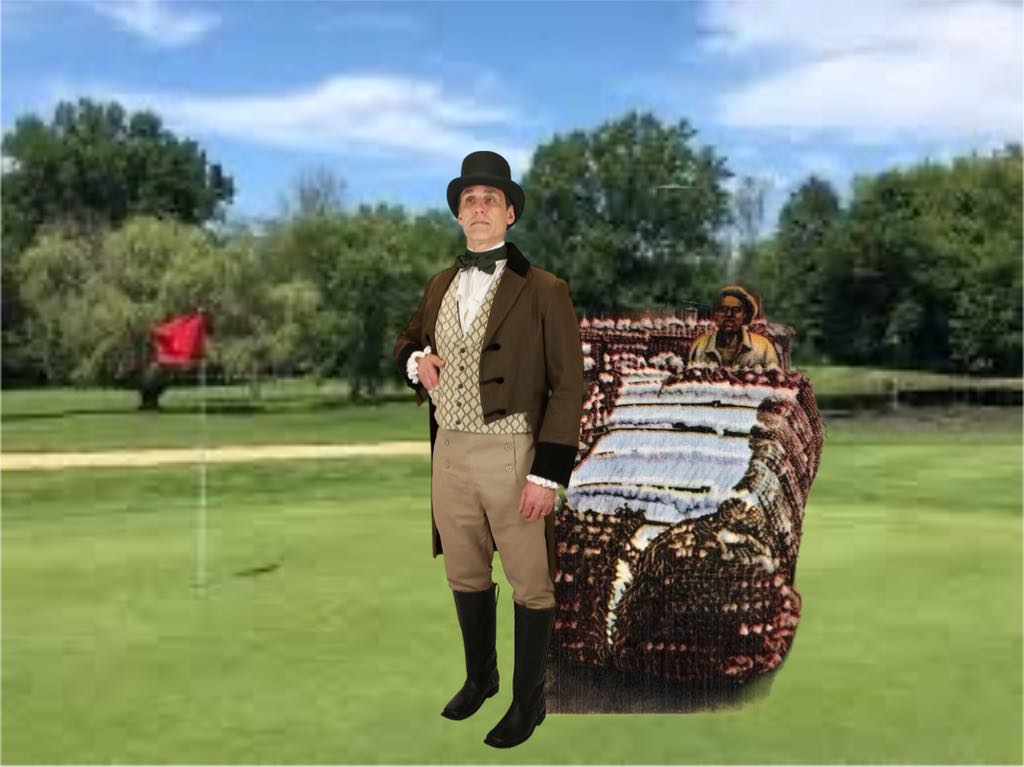 Oldsmar Country Club has officially turned back into a slave plantation after the board of directors voted to make the change.

Then his head exploded presumably from a large caliber rifle bullet.

A guy off in the distance, shoddily dressed like the Black Panther holding a Sniper Rifle with smoke pouring from the barrel gave me a wink and a nod, and yelled, “I love TNF!”

“We appreciate our fans! Thanks for reading!” I waved at him.

“You’re welcome! I hope I don’t end up in one of your stories!” He laughed and turned to walk away.

Police came shortly after, and I explained what happened, and they didn’t believe me and they arrested me and held me without bail or due process for 3 years.

But eventually I got out because I obviously had nothing to do with it, but because Bradbury was old and rich and white, someone needed to pay for his sudden demise. And I just happened to be the only one there so I got stuck with it. Figures.

Anywho, Oldsmar Country Club did go forward with transitioning to a full-time slave plantation, complete with illegally detained, human-trafficked, slaves and everything.

Totally disgusting on all fronts.

Offensive, illegal, immoral, you name it, it was wrong and it was happening at Oldsmar Country Club.

But, money can make anything happen, and that place had enough to make that happen, so they did it.

Reviews on Yelp are all relatively positive, but of course they don’t let the slaves leave reviews. I’m sure they would tell a different story.

Probably a different tune if they got to voice their opinions.

Probably something along the lines of, “Hey, we’re slaves, help us! Get us out of here! 1 star.”

But no. They don’t get to air their frustrations.

At least I get to be their voice a little bit.

At least Bradbury got his head blown off, there’s that small vindication.

It’s not much but it’s something.

The Oldsmar Country Club is currently accepting new members and if anyone is interested you can apply online or in person. You must be willing to place a downpayment upfront and let the current members paddle your bear rear for 15 minutes with an old paddle that was widdled 200 years ago by some really strange guy.