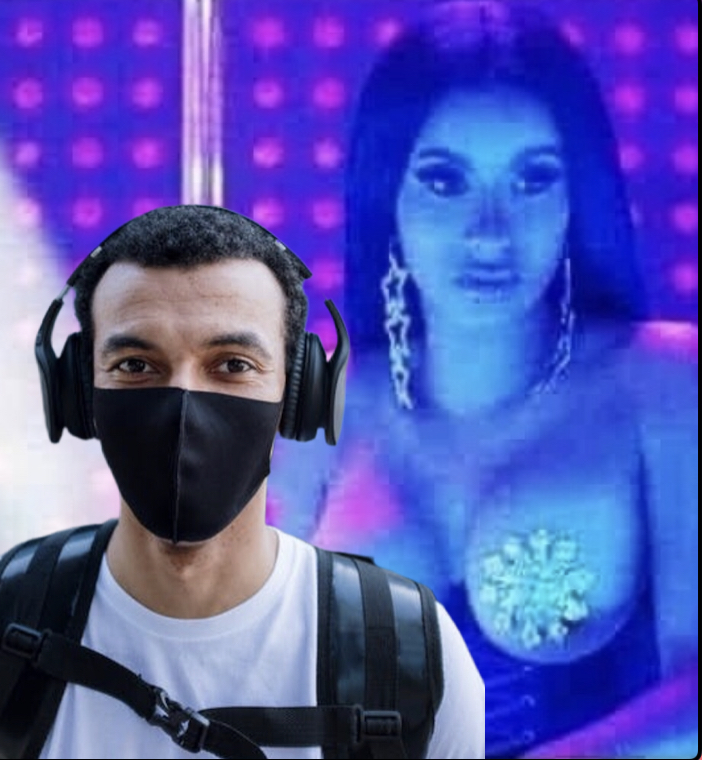 As people around the country continue fighting the virus, many have developed antibodies which help protect them against the illness, however, as more men have attained the immuno-defense, the antibodies are coming with a strange side effect, releasing pheromones which resemble the interior of a gentlemen’s lounge.

“My husband was coming home later and later from work now that he had the antibodies, and every time he came home he wreaked of the strip club, and I said ‘honey, did you go to the strip club after work? I never said I wasn’t ok with it, I just said we needed to talk about it more and maybe we could come up with some sort of compromise because I love you,’ and he said, ‘No, I definitely haven’t been to the strip club tonight.’ So that means the antibodies are causing the smell.” Said Meggy Plunch, wife of Henry Plunch, who contracted the disease last August, during his Summer trip to Wuhan.

“Yea, that’s exactly what it must be.” Said Mr. Plunch.

Doctors have not been able to find the correlation scientifically yet, however in a public safety address, Dr. Ed Vinky claimed that, “yes, in fact, the antibodies do cause men to smell like the strip club,” then he motioned towards his partner in the front row like, “see I’ve been trying to tell you,”.

The issue has been sparking controversies amongst couples all across America as the strange and confusing medical issue seems to be completely unpredictable. One man in Westminster, New York, claims that the Covid antibodies got a woman who lives down the street pregnant. And another even claims that his Covid antibodies used his credit card in his sleep to buy expensive tech items.

The CDC has not made an official comment on the strip club scent which accompanies the antibodies, however some wives of CDC workers have emailed us saying, “yea, they say that every night. Every single one of them. Out there, ‘workin’ late on the cure!’ They say. ‘Workin’ on a cure!’ They say, every night. And we wait up for them, and you know what? They come home, with the stench of foreign taint on their necks, and it’s driving us bonkers.”

The unpredictable nature of the illness makes tracking it’s behavior that much tougher.

“I wish we could tell you any of this was right or wrong,” read a tweet from the official CDC twitter account at 1:27am, “But, the antibodies gambled away our labs on virtual poker and we don’t have any equipment anymore. Someone please come pick us up from the Subway downtown. (Subway train station, not restaurant)”