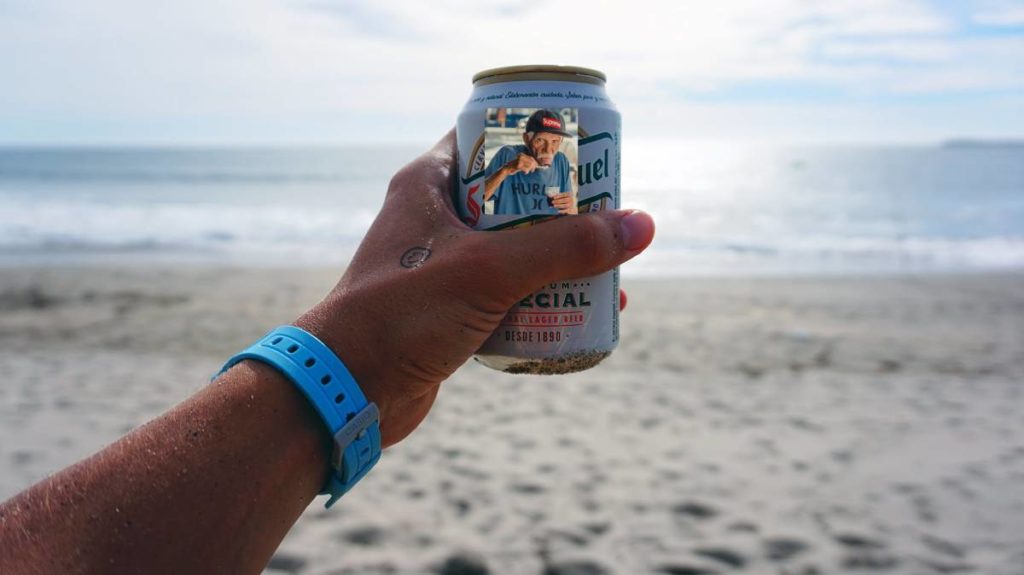 “Valentines Day is coming up and there are hundreds, if not thousands of unlovable single men running around out there and nobody wants to see that. We want to do our part to get these guys coupled up before they kill themselves”, Walter Salter told me. Mr. Salter is the owner and general manager of the craft brewery formerly known as the Hook & Bucket Brewery and the Plow & Cucumber Suds Pub prior to that.

“Each can of our special, seasonal Casanova Caramel Pale Stout Ale will feature a photo, a brief profile and all the social media contact info of a different, aggressively-eligible bachelor here in the Tampa Bay area,” he said proudly.

I asked him what criteria was used to determine who would be featured on the cans and he replied, “Basic physical unattractiveness. That’s always the common denominator when it comes to men who are single. They’re simply too ugly.” I asked him, “If they’re so unattractive, how will this help them meet someone?” and he said, “That’s kinda the point; anybody who drinks our beer from a can isn’t likely to be inhibited by something silly like having high standards.”

When I asked if the brewery had plans to offer this to single women, Mr. Salter took offense. “That’s an extremely sexist and misogynistic suggestion and absolutely not the kind of thing we would ever support here at the Noun & Another Different Noun Brewhouse”, indicating that the business had closed and re-opened yet again during the few minutes we had been talking.

I apologized and asked about the distribution of the special product and he said, “The more grotesque and hideous the subject, the more cans we’ve produced. It’s like the lottery; the more tickets you buy, the better chance you have of hitting the jackpot. We just want to give these poor bastards a chance to find some semblance of happiness in their otherwise meaningless existence.” He then handed me a 12-pack with my picture and personal info on all the cans, said “Good luck out there”, and closed the door to his office.