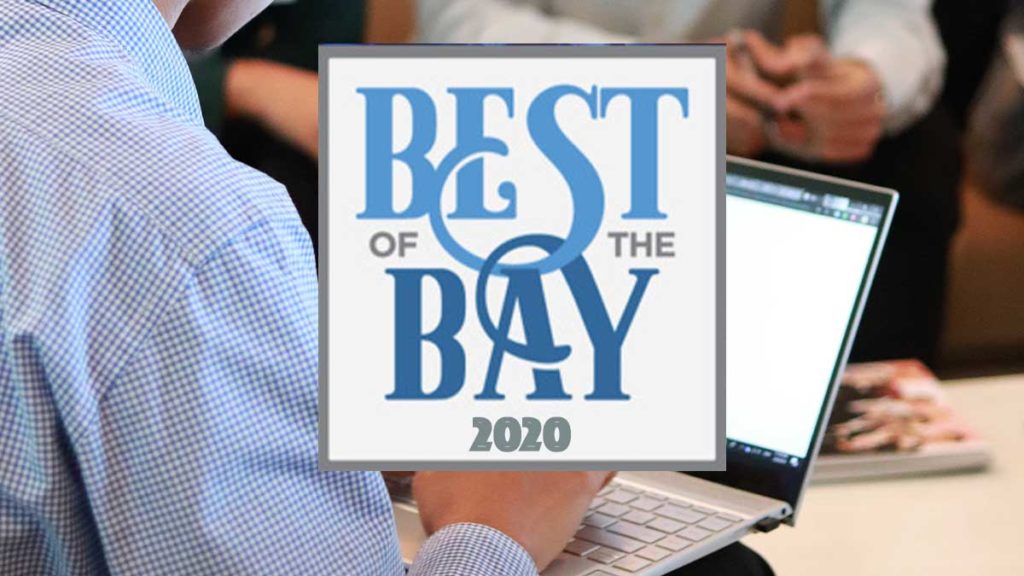 One day after the presentation of Creative Loafing’s 2019 Best of the Bay Awards, the work on making the nomination and voting processes even more glitch-ridden and frustrating next year has already begun.

“It’s just like sports; the day after the Super Bowl is when you start working on next season,” says Chip Zoomer, Creative Loafing IT guru who has never won a Super Bowl nor a Best of the Bay award. “This year’s site made the nomination process a complete joke and voting an arduous task that could take days for people to vote in all their favorite categories. But we can get even worse. We can always get much, much worse. And I promise, we will.”

Zoomer was reluctant to tell me all the things he has planned. “No spoilers here, buddy,” he said with a chuckle. “What I can tell you is we’re going to take what worked so poorly this year and make it poorer next year. And then we’re going to add some new wrinkles. That’s what we do every year and it’s working terribly.” He added, “Anybody can make a web site that induces headaches. I want this one to cause brain tumors.”

I asked Mr. Zoomer if there was any truth to the rumor that the ‘enhanced nomination’ feature introduced this year would now cost $500 and would be the only listings presented in English, He instantly became extremely angry and snapped, “No comment. Where did you hear that? Never mind. I know who it was.” Then he said, “Let’s be honest, the only reason you’re even talking to me and writing this article is because you didn’t win anything,” with equal parts truth and hurtfulness.

At that point, the interview ended abruptly and I ran crying to my car. I sat behind the wheel, sobbing uncontrollably for a long time. Then I went through the drive-thru at Starbucks, got a venti mocha Frappuccino and I was fine. Thanks for asking. I’m fine.

← Tampa Business Owner Spends $75,000 to Lose Creative Loafing Best of the BaySenior citizens have been unwittingly sent to live in a haunted house →