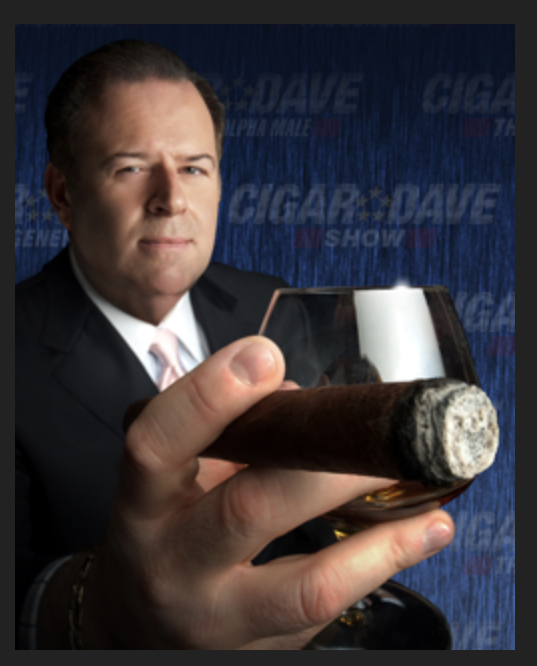 In response to ongoing demonstrations protesting the death of George Floyd at the hands of police in Minneapolis, Florida governor Ron DeSantis has activated the Cigar Army to assist in civil defense efforts.

Presumably, DeSantis is referring to devotees of ‘The Cigar Dave Show’, a virtually unlistenable talk radio program hosted by ‘Cigar Dave’ Zeplowitz who never served in the military but refers to himself as both ‘The General’ and ‘America’s Alpha Male’. He refers to his followers as ‘lieutenants’, keeping with the faux-military, not-even-weekend-warriors motif.

“It is time for members of this organization to come to the aid of Floridians and… What? It’s a radio show?”, said DeSantis. “You’ve got to be kidding. A radio show about cigars? No way. That’s a monthly podcast, at best. Not a weekly radio show.”

“At last a chance to get out there and crack some liberal Beta cuck skulls”, says Zaplowitz, sticking to the hacky Rush Limbaugh, circa 1990, impression that comprises what passes as his personality. “This is what all of those Alpha Male Pleasure Maneuvers have been leading up to; I’m finally gonna see some action… of some sort!”

‘Alpha Male Pleasure Maneuvers’ is what Zeplowitz calls sitting around and talking about smoking cigars, drinking booze and owning the libs with like-minded incel douche bags. It is apparently not watching physically fit young men stripped down to their underwear crawling around in mud, as one might have understandably but mistakenly thought. Or maybe it is.

DeSantis, still incredulous that this is an actual radio show that exists says, “Who would find this entertaining? And they take calls from listeners? What does that sound like? ‘Hi. I like to smoke cigars.’, ‘Hey, me too!’, ‘Cool!’, ‘Okay, thanks for calling!’. Good grief. I heard ‘Cigar Army’ and immediately thought of Tampa. I’d have been better off calling in the Salvation Army.”