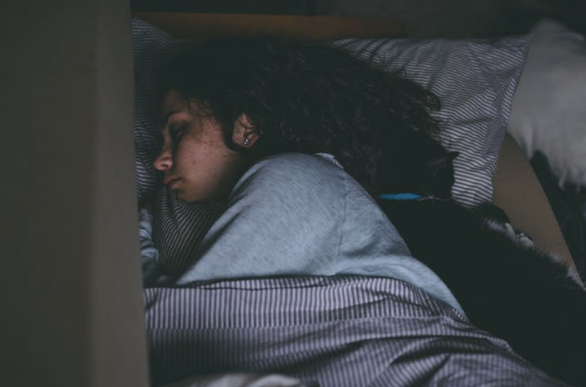 In light of the riots that took place over the weekend, Mayor Jane Castor felt it necessary to implement a citywide curfew. Citizens of Tampa have been ordered to remain in their homes from 7:30 PM to 6 AM. However, people continued to freely assemble and protest state-sanctioned abuses of power. And, because of this, Castor recognized no other option was available to deal with the situation and held a press conference to propose mandatory bedtimes as well.

“Citizens of Tampa seem not to recognize that our authority is absolute. But, with the eviction moratoriums, we’ve effectively put a roof over your head. And this is how you thank us? Angsty rebellion?” said Mayor Castor to confused, scattered applause. “Bedtime’s 6 PM now! Fun time is over, busters!”

As the floor opened for a question and answer session, several concerned citizens asked whether or not the state would be providing bedtime stories or warm milk. Castor assured them that there would be an app for bedtime stories, as read by either USF alumni Gallagher or Billy Fucillo. However, warm milk would not be distributed because “unfortunately, Rick Scott’s wife does not own a dairy farm. Therefore, there’s no state sanctioned supplier for milk.”

“Acting up like that, you’re lucky I don’t send you all to bed without dinner! I have half a mind to shut down Uber Eats, too! And just you wait until your father gets home!” Castor added without provocation and with a wagging finger.

When a reporter from the Cigar City Gazette asked how long she expected the mandatory bedtime to last, Castor replied, “I just added a month, mister! And no friends over either! Not  until your COVID test scores improve. You’re grounded!”