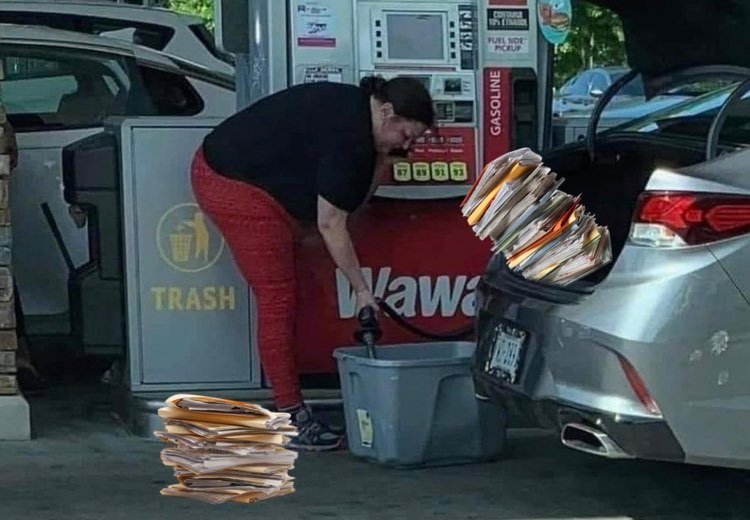 Part of the heavily-redacted affidavit pertaining to the recent search of former President Donald Trump’s home in Mar-a-Lago indicates that the Department of Justice (DOJ) has had serious concerns about the handling of Top Secret documents:

DOJ: We have serious concerns about the handling of Top Secret documents
TRUMP LAWYER: Well, you don’t have to worry. We got ’em. Like, 15 or 25 boxes. Some of them quite heavy. They’re all right here, safe and sound. I’m sitting on one of them right now.
DOJ: Who physically transported these documents from Washington DC to Mar-a-Lago?
TRUMP LAWYER: It was Kelly. Kelly drove them down.
DOJ: Kelly? Who is Kelly? What is or was their role within the Trump administration?
TRUMP LAWYER: Kelly is who drove down with the documents. Duh. I just told you.
DOJ: And does or did this Kelly person have a security clearance?
TRUMP LAWYER: She has a Honda or a Hyundai or something. I don’t know. We found them on Fiverr.

Stay tuned to Tampa News Force for more stupidity as this story develops.