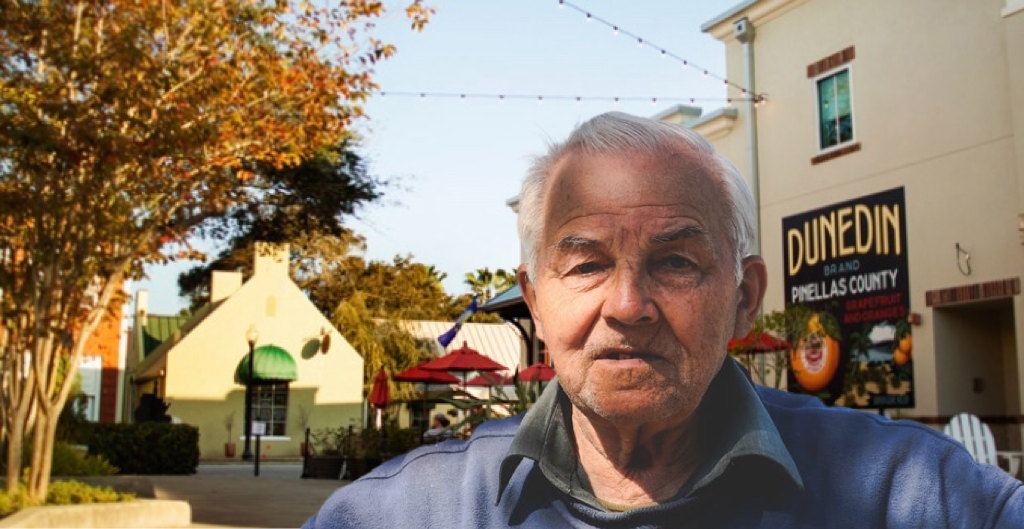 George Bascoat of Dunedin is sick and tired of hearing about the 2020 election and wants it finished.

“What’s with this crap?”, he asked rhetorically. “The polls closed at 8 and it’s almost midnight and we still don’t know who won. Come on. This is a bunch of crap.”

I told him that counting ballots is a tedious, painstaking process. “That’s a load of crap”, he said. “They’ve had all damn day. They could have started hours ago.”

I asked him who he was backing for president and what issues he considered to be the most important. He narrowed his eyes, leaned in close and said, “Don’t worry about who I voted for, smart ass. It doesn’t matter who I voted for. I’m just sick of hearing about this crap.”

I tried to explain that with so many people voting in different ways that it was important that all the ballots be handled properly to ensure that the results are properly tabulated, since so much was at stake, affecting so many people and he started making the ‘blah blah blah’ motion with his hand and rolling his eyes. “Don’t give me that crap. You ever heard of the internet?” I didn’t understand the question but answered, yes, I’d heard of the internet and he just threw up his hands and said, “Well then!”, as though I’d successfully illustrated some point he was trying to make.

He then looked at his watch, grunted and said, “This is ridiculous. A bunch of crap, I tell you.”

He looked at me disgustedly and said, “You got any more questions, smart ass?” I told him I didn’t even know what to say or ask and he sighed, got up and grunted, “What a bunch of crap” as he walked off.

A recent survey conducted by Princeton University indicated that far more voting American citizens representing every political party relate and identify with George Bascoat on every possible level, including what is or is not a bunch of crap, than with either Joe Biden or Donald Trump, even though they’d never even heard of George Bascoat.