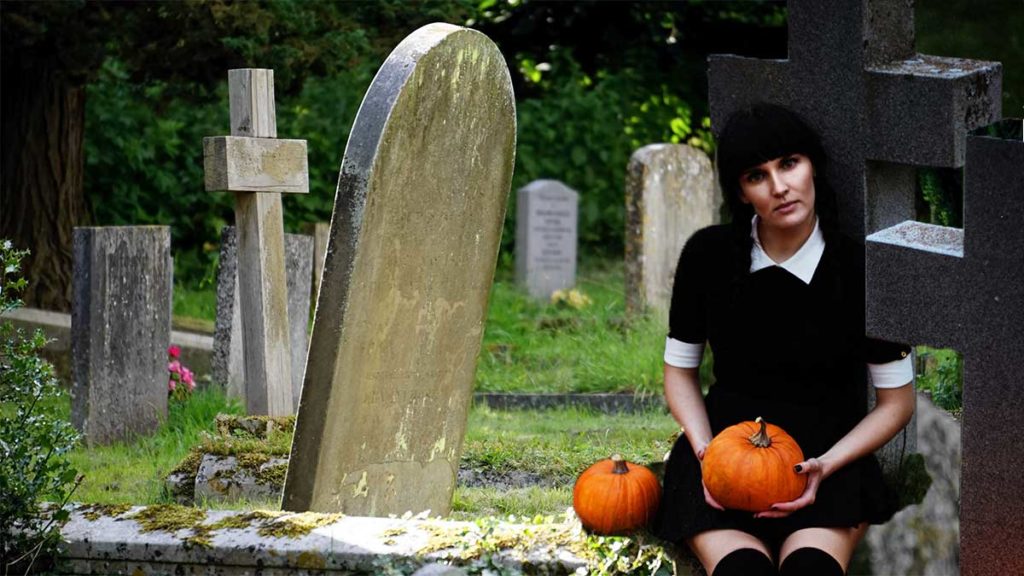 Through a series of investigative journalism articles written by Paul Guzzo and published in the Tampa Bay Times, attention is now being paid to several ignored, forgotten and abandoned African-American cemeteries in and around Tampa that have been paved over and built upon.

This is, at best, a negligent, highly disrespectful oversight and possibly something far more malevolent and sinister. Either way, it’s an affront to Tampa’s African-American community, past and present. Which begs the obvious question: what about us white people?

Now, I’m not a racist, which means you’re not allowed to be angry with me for the racist things that are sure to follow the upcoming “however”, however isn’t it about time that we showed some special consideration to the feelings of white people who might also be highly unlikely victims of this kind of post-mortem negligence? Just because it probably hasn’t happened… like, at all… doesn’t mean we can’t be offended by it, and so we are. Granted, the cemeteries where we Caucasianists are laid to rest are pristine, gated communities and maintained regularly with immaculate landscaping and general upkeep. Sometimes, it’s hard to tell the difference between a graveyard and a golf course. And if you saw my putting game, you’d agree! Ha ha ha!

Just a little golf humor to lighten the mood.

But seriously, I have African-American friends and not one of them has died under nefarious circumstances, been buried in an unmarked grave which was then conveniently forgotten by some shady real estate developer who saw a chance to make a few quick bucks off the discarded remnants of a tragically marginalized culture. Not one! Yet. So how big a deal is it really? The important thing to remember here is that I have African-American friends.

African-Americans already have great, exclusive societal establishments such as Black Entertainment Television, Historic Black Colleges, the NAACP and Negro League Baseball, which are all fine institutions. Shouldn’t that be enough to make them forget all about being denied the basic human dignity of ancestors being laid to rest in a plot of land that doesn’t get turned into a construction site a few years later? The only good thing associated with “white” is privilege, which admittedly is also pretty fantastic, and you don’t hear us complaining aside from the frequent occasions when we try to deny it exists.

I guess what I’m really trying to say is please don’t kill me for writing a parody of a viewpoint that some white people undoubtedly believe is legitimate.