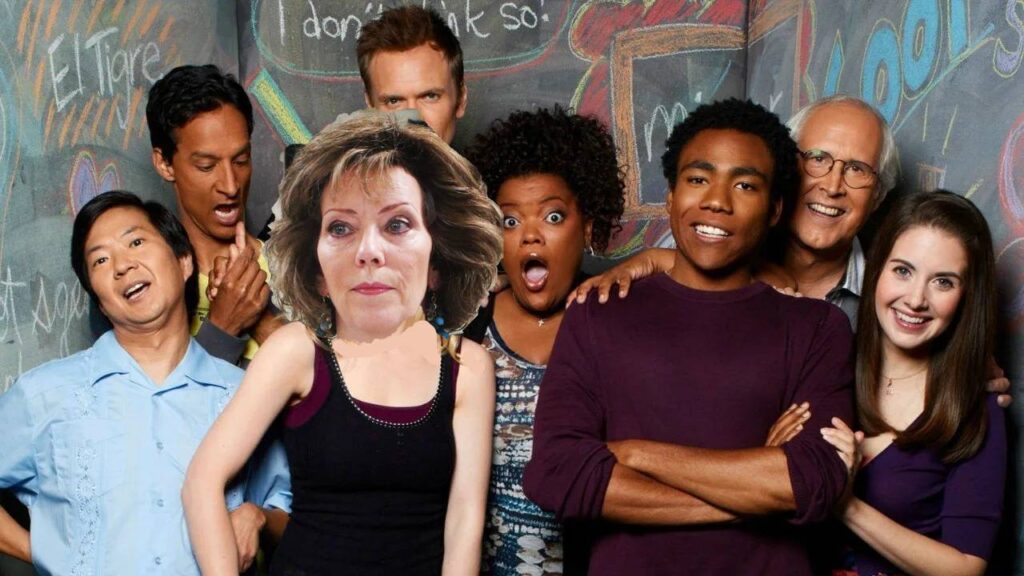 Former Temple Terrace mayor Mel Jurado, who resigned recently after the Florida Commission on Ethics found probable cause that she misused her public office by directing Temple Terrace employees to post exaggerated education credentials in her online biography, defends the work done by her administration during her time in office.

“I’d like to think we got some things done, besides touting my make-believe credentials”, she says. “In spite of what the media says, it wasn’t all hi-jinks and shenanigans, the likes of which you might find on a network sitcom that aired for six seasons and maybe a movie. For instance, we’re responsible for launching the Hi-Jinks and Shenanigans Festival, now one of Temple Terrace’s most popular annual events. You’re welcome.”

Jurado came under scrutiny in 2017 after it was revealed that the Ph.D. she claimed to have earned from the University of Illinois actually came from LaSalle University in Louisiana which was shut down by the FBI following an indictment for tax evasion and fraud in 1996. She also claimed to have master’s degrees in psychology and sports medicine.

In 2019, the Florida Department of Health ordered Jurado to stop referring to herself as a psychologist and fined her $814 after an investigation found she is not a licensed health professional. She ordered city staffers to continue to list her title as “Dr.” on her online biography on the city’s official web site.

“Okay, I didn’t know. Who hasn’t honestly mistaken a notorious mail-order diploma mill operating out of an abandoned storage unit on the edge of a swamp in Gumbo Heights, Louisiana for a prestigious Big Ten university in Illinois that was established in 1867? Oops. My bad, I guess”, she said in defense of her academic record.

Temple Terrace resident Byron Blale, a frequent and outspoken critic of Jurado points out, “It’s not just the falsifying of credentials. It’s the way business was conducted by her and her staff. Absurd conduct that was often downright surreal.”

Jurado responds, “Show me where it says in the city’s charter that complex civic issues can’t be resolved with epic paintball battles.”

This is as good a time as any to mention for no good reason that I’ve always wanted to pretend to be a graduate of both Harvard and Northwestern and that I frequently wear t-shirts from both institutions in spite of never attending either.