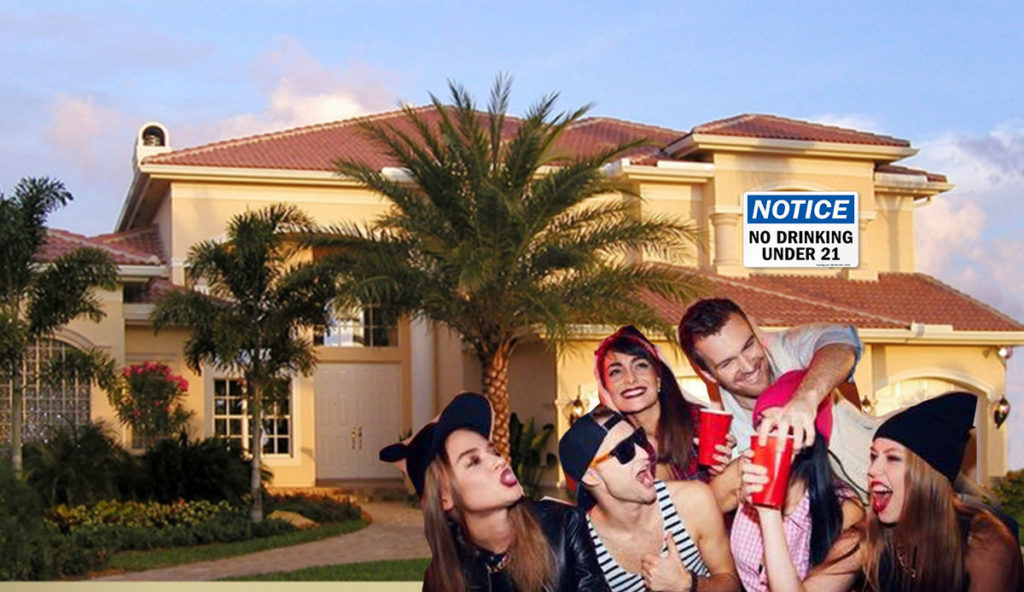 Brandon has officially been added to the elite list of 36 cities nationwide that have a population where every single building in the region sells alcohol.

“I can’t believe we made it,” says middle school teacher and part-time basket weaver, Becky Long. “We’ve always had a wet bar in our teachers lounge, and it’s cash only, but I guess with new tax laws, it’s considered ‘selling beer,’ so even here at the schools, yes, alcohol is being sold.”

It’s common for gas stations, bodegas, convenient stores, and many other unassuming locations to sell alcohol, however once vape stores and art galleries start selling alcohol, then it’s the hot dog stands, and the skate shop, and a slippery slope of alcohol being closer and closer within our finger-tips becomes more and more apparent.

“Once we see it, it’s pretty much over,” says behavioral psychologist, Pete Ting-Ting.

“When our brain sees alcohol, we want it, and the more we see it, the more we want it, so we just keep letting the sale of it becomes closer and closer to every single one of our daily rituals, and BAM” He claps his hands real hard in my face. “Just like that now you’re enjoying a pint in your gym after chest workout. You don’t even realize it.” He waves his hands in front of my eyes. “We want alcohol. YOU want alcohol.” He pokes my sternum.“The sad part is, this is just the beginning.” He slams a book shut. I could briefly see some sort of glowing scripture inside the book before it was closed.

“You’re not supposed to be here.” Ting-Ting says. “It’s not… it’s too early!” The ground starts to shake below my feet. “It’s not right! Not now!” A whirlwind gust begins tearing me from the inside, I’m able to catch one last glimpse of his face before time and space are refracted before my eyes. It’s like when the TV is between channels and it’s blurry, it feels like that. But in real life.

I’m transported to some sort of underground kingdom. “Wut do you wunt!” An orc snorts in a heavy British accent. “I aven’t seem one of or kind in a long long time.” Sharp glass knives begin jetting right towards my front-side. They shoot right through me but I feel nothing.

I see Ting-Ting’s frantic face fading in and out in front of me. He’s snapping loudly, screaming, but his voice is muffled.

“GRAB THE KEY!” I can make out. He’s motioning toward my leg, something is brightly glowing inside my calf. “GET TO THE KEY!!!” It’s very clear now he’s shouting for me to get this key by any means necessary. I stick my hand down into my leg expecting it to feel normal, however my hand goes right into my thigh and I’m able to go all the way down and grab the key from my calf.

I’m immediately transported into Doctor Ting-Ting’s office, in the back of the Beef O’ Brady’s. “Oh my God!” He screams.

“What the hell was that!” I shout as Dr. Ting-Ting begins violently crying.

“This!… This!… It’s!…” he starts shaking. Foam begins coming out of his mouth and he drops like a rock.

“Ting-Ting!” I shriek. I hold him up in my arms as he shakes, his eyes dialating rapidly, expanding and contracting, making tiger eyes and lizard-goat eye shapes.

He snaps back into hyper-aware consciousness. “Nobody’s going to believe this. It’s something we’re going to experience. Just us. And before I die, there’s something I want to tell you off the record.”

I’m not allowed to share what Ting-Ting told me off the record before he died due to journalistic integrity and my code as a reporter.  However what I can share is that, this is just the beginning. There is a much bigger thing going on that we, as humans, really have a very small grasp on or understanding of at all. Even at the highest levels.

Also, now that every building in Brandon sells alcohol, expect for a price-hike in alcohol, now that it is so abundant, businesses will be forced to raise their prices, as the market has been so saturated, a reverse-effect has taken place, where just to survive, business will need to charge premium prices, as business will be very slow, because every business offers the same thing. Booze.