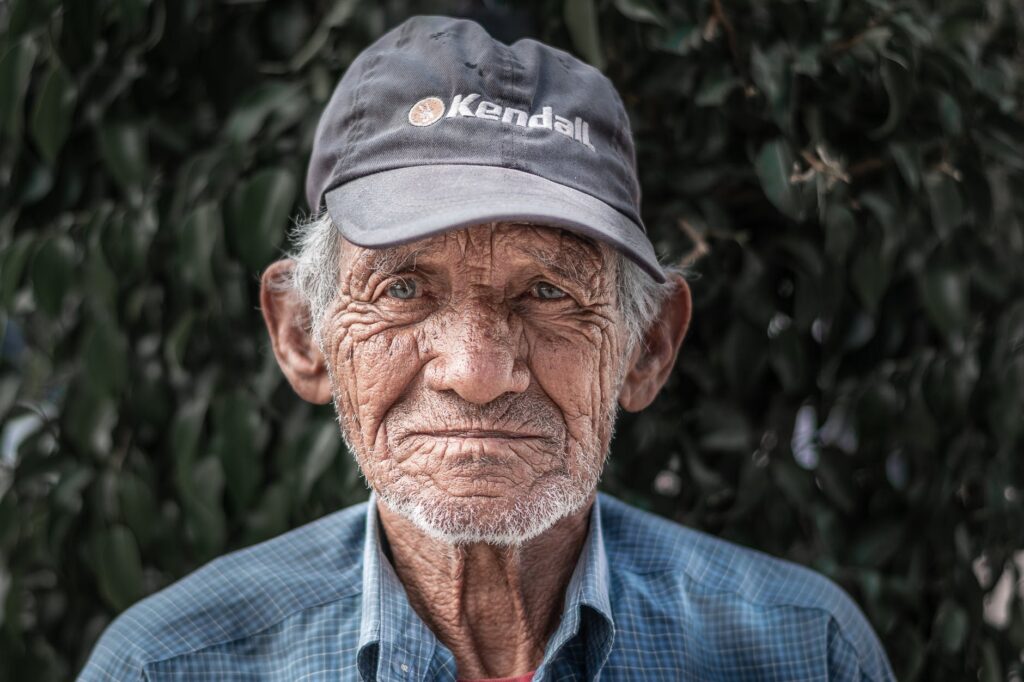 Cecil B’ugasse of Brandon, a self-proclaimed ‘expert’ at racism, is facing an existential crisis as the social climate evolves in the aftermath of several recent incidents and the rise of the #BlackLivesMatter movement.

“There was a time, not all that long ago, when racists like me – the ones who are really, rally good at it – were doing very well,” says B’ugasse. “That’s not the case now and I’m not sure it ever will be again.”

He worries that the particular skill set he’s devoted his life to developing, in the fashion of a fine craftsman like a carpenter or a sculptor, will no longer be of use.

“I’ve studied racism my whole life and have developed an exhaustive repertoire of slurs and hate-speech, including some arcane and esoteric references, all of which I am able to use in virtually any situation. I consider it an art form, really. I could rattle off a string of vile, offensive, hateful epithets and make it sound like a song. People will never know what they’re missing and that’s gonna be a real shame.” He quickly added, “Well, aside from those people who were the targets of all those slurs and hate-speech, I guess. They’ll probably know full well but they won’t miss it and they also won’t consider it a shame at all.”

He says being a proficient bigot was something he learned from his father. “My daddy got me into racism at an early age. His bitterness and resentment toward minorities was justified because he told us that we should have been a wealthy family since he had invented the taco, but we weren’t because Jackie Robinson stole the idea from him. I picked up on that from him and went forward with it.” He stared off into the distance for a minute and continued, “Hearing myself say that aloud, I’m just now coming to the realization that daddy might have been full of shit. Because every part of that story sounds really stupid and probably isn’t true at all.”

B’ugasse slumped down on his couch and held his head in his hands, utterly defeated and struggling to fight back tears.

“Maybe this whole thing is for the best. Because, ultimately I can’t blame any of this on anything or anybody else. I should have made more of an effort to think for myself. And the first principle of being a good racist is that everything bad that happens to you is somebody else’s fault. The second principle is that you should always think about yourself but never for yourself,” he said. “That’s two principles I’ve botched! The first two! Man, I have really fucked this up.”

After a second, he looked up with a slight hint of optimism in his eyes and said, “You think it’s too late for me to start dating black women? I never told daddy, but I always kinda wanted to have a black girlfriend.”