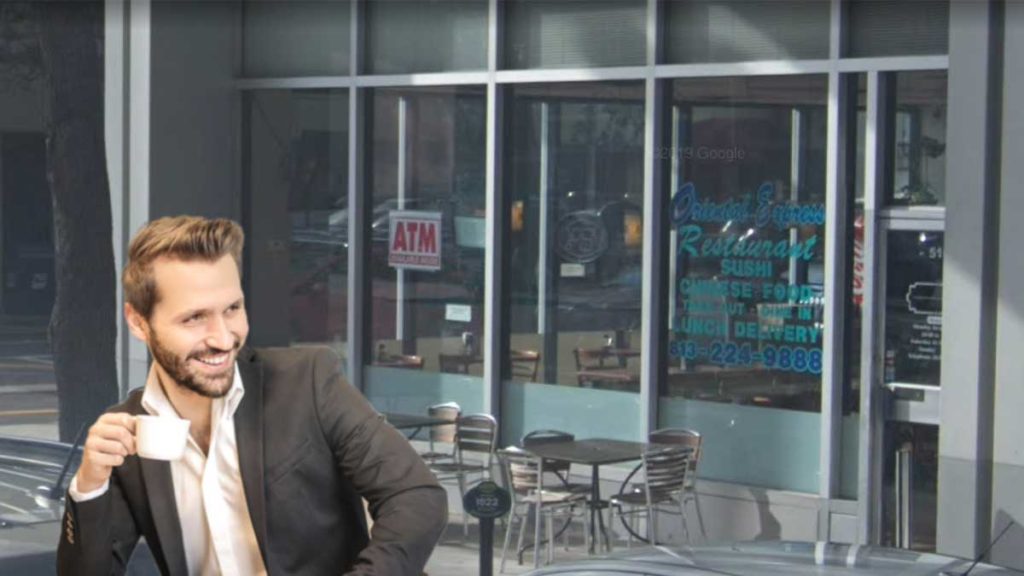 The Federal Bureau of Investigation has announced they have purchased the Oriental Express restaurant at 510 E. Jackson Street for the purpose of turning it into a new branch office.

“There are a lot of exciting developments taking place downtown and we want to be a part of that,” says FBI spokesman Gil Ranger.

The location is directly across the street from Hillsborough County Center at 601 E. Kennedy. It has recently come to light that the FBI is actively investigating county commissioner Ken Hagen for possibly breaking the law in using his influence to benefit developers.

In 1983, three of five sitting county commissioners were sentenced to jail following an FBI racketeering investigation.

In 2010, commissioner Jim Norman was investigated by the FBI after failing to disclose a gift of $500,000 to his wife, although no criminal charges were ever filed.

Ranger said, “I mean, gas prices are high and finding hourly parking near the county building is something of a challenge, so…”