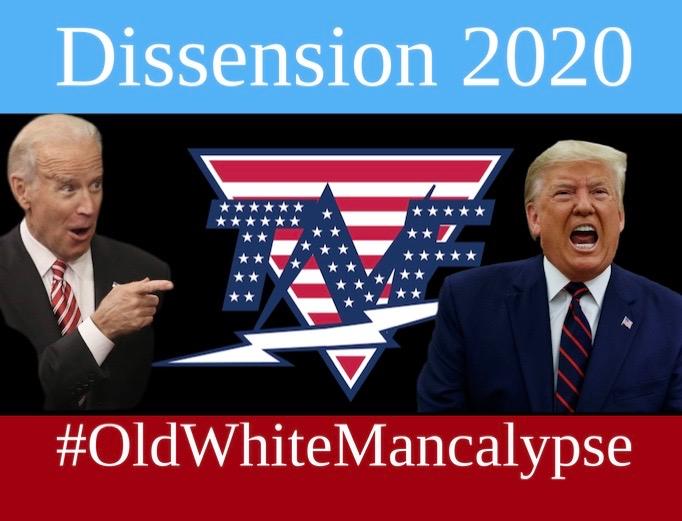 Tonight, men who are diametrically opposed to one another but seek the same ultimate goal will square off in an intensely competitive effort to gain an advantage in that pursuit.

Also, aside from Game 3 of the 2020 World Series between the Tampa Bay Rays and the Los Angeles Dodgers, President Donald Trump and Democratic nominee Joe Biden will debate for the second and final time.

Here’s what to look for, or avoid, depending on your level of tolerance for what happens in these things…

(EDITOR’S NOTE: I have been informed that today is an off day for the World Series. No game tonight. I could update the story to reflect that, but it would mean losing a couple of jokes so I’m not doing that. Sorry. – CB)