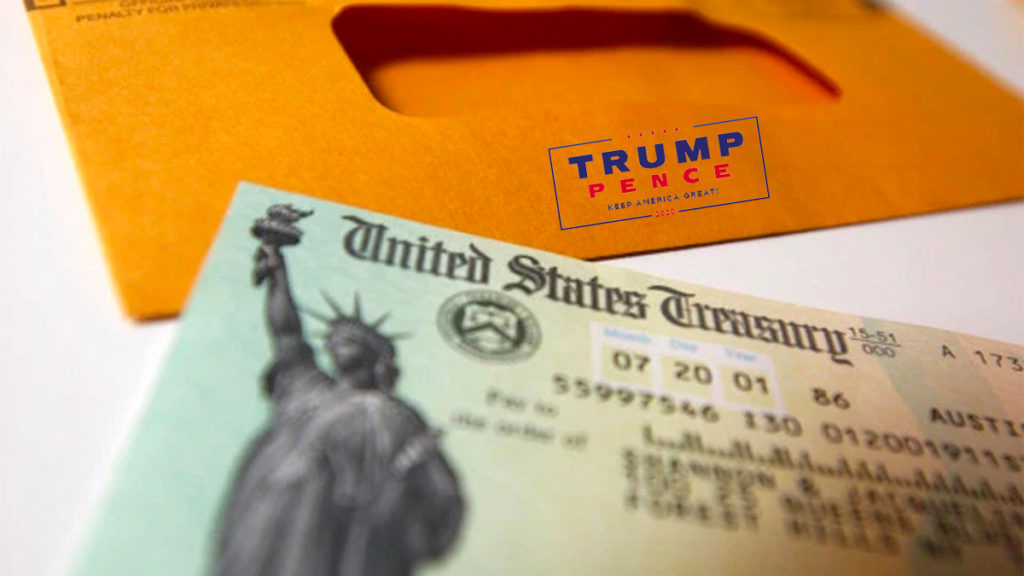 Many people across the United States received their COVID-19 stimulus package money today and one man in Florida is paying it forward in an attempt to win an autographed hat signed by President Trump himself.

“I’ve been getting hundreds of emails a day from the Trump campaign telling me they are disappointed I haven’t donated anything for the upcoming election,” said Uabitch Mann, a construction worker who was recently laid off due to his company being deemed non-essential.

“We need to get this country back on track, and I couldn’t live with myself knowing that I was letting our president down,” said Mann who along with being recently laid off has also been evicted from his apartment complex after the landlord sold it to make way for luxury condos.

“The Democrats didn’t want me to have this stimulus money, even though there was a candidate whose sole purpose in the primary was to push for a Universal Basic Income,” said Mann who claims this is his first time donating to any campaign.

“My Senator, Rick Scott, assures me that if I don’t give back this dirty socialist money, this country will go to hell in a hand basket!” Mann then began pacing angrily back in forth. “These Democrats, didn’t prepare us for this pandemic, even though we had a pandemic team in place before Trump fired them and Republicans had total control of the government for two years before they lost the House, and they still control the Senate.  But it’s the Democrats fault, they want to push this socialist agenda! Where is the accountability! I hope I win this hat!”

Mann then stormed off and last I heard, he did not win that hat.