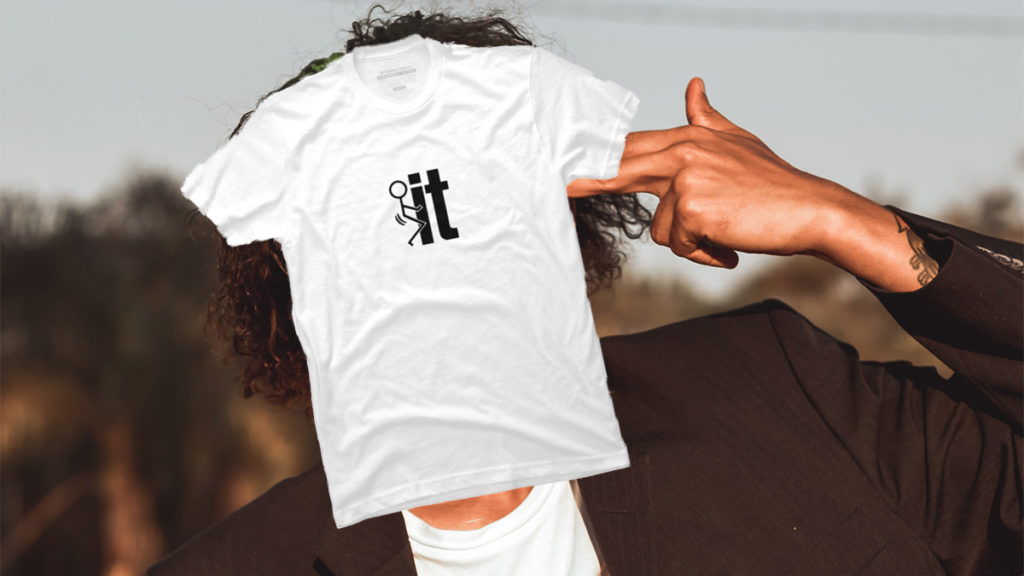 Tampa local, Gary Spinderella, was found dead in his gift shop “Do You Even Gift, Bro?” on Tuesday morning from a self inflicted wound.

Spinderella was well known in the community, especially to what are commonly referred to as “Ricers.”

“Ricers,” according to Urban Dictionary, are people who “Add useless things to cars.”

Steven Alvarado, a known ricer, knew Gary well. “Gary was awesome. I got so many of my stickers from his shop. This one’s my favorite.” He pointed to a tricked out 2011 Mazda MX-5 Miata, a small “Eat Ass Go Fast” sticker was on the back window.

“I’m gonna miss him so much.” Alvarado said.

Gary left no letter, but was ironically wearing one of his beloved novelty t-shirts that displayed a rebus that read, “Fuck it.” He is survived by his two children and girlfriend.

View all posts by Marie Williams →