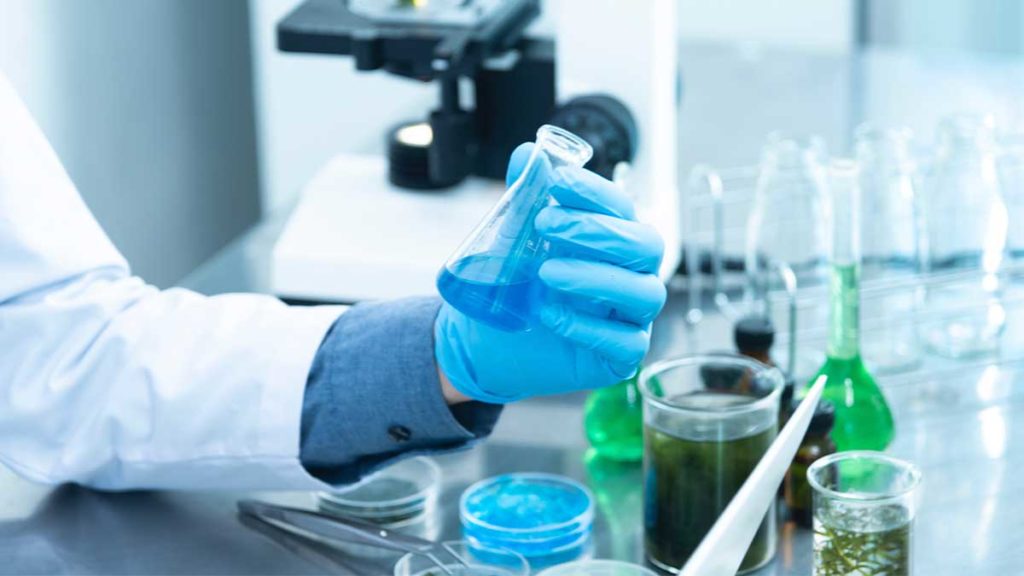 After studying the effects of Jack on his toilet, USF researchers were able to discover that he shit.

“Yeah I think Jack shit,” said local scientist Molly Boingboing. “In fact, we can confirm Jack shit because I saw it. I saw Jack shit.”

When asked what the groundbreaking multimillion dollar study means for all scientific studies going forward, Boingboing took out a chart and smashed it over my head.

I was then blindfolded and forcefully taken away by what felt like a research team of people.

“Let me go! I’m just a lone reporter for an illegitimate news organization!” I yelled.

“Shut him up,” one of the voices said before they beat me into a coma.

I awoke several months later in an ICU, attached to a breathing machine while surrounded by my loved ones.

“This is such a sad way to see him,” my wife said while crying on the shoulder of my best friend since childhood.

“I know, but he won’t be here for long,” my best friend said to my wife before they started passionately making out.

“Woah dude what are you doing with my wife!” I yelled, only to realize I was having an out-of-body experience and I was witnessing my final moments on Earth before they pulled the plug on my breathing machine.

I then felt a presence lay their hand on my shoulder.

“This is just the way it has to be,” the presence said in a warm and calming voice. “You are meant for something much better.”

He then took me back in time to the moment Jack shit, and then he pointed inside the toilet.

“I do see it, but I don’t understand why I have to see it.” I said to the presence.

He then embraced me and we fused our spirit bodies, causing a large and powerful explosion that reset the universal timeline but allowed me to retain my memories of Earth.

Time and the continuity of humankind followed the same progression until I was born. I immediately began placing sports and stock bets, striking it big at only 8-months old.

By the time I was 5 years old I convinced world leaders to join together and make me supreme ruler of the world. I also made sure my whore of a wife had no chance of being born.