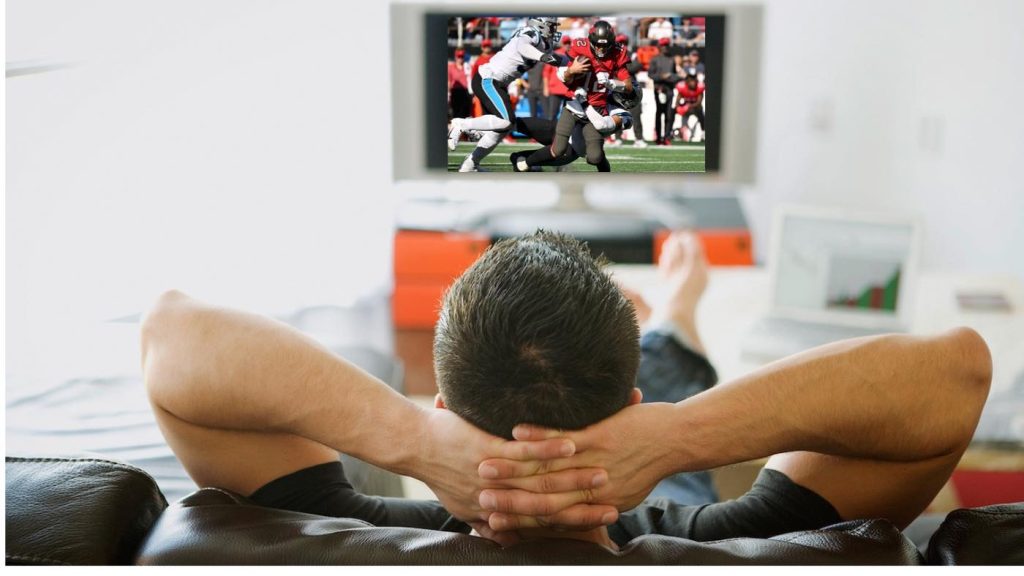 Following the Tampa Bay Buccaneers 21-3 loss to the Carolina Panthers this past Sunday, their second consecutive loss to an opponent perceived to be far inferior, Rich Knuckler of Tampa has declared that the team’s season is over.

The announcement came from the couch in his living where he watches all the games on television, when his brother-in-law Pete said, “Welp, it doesn’t get any easier against Baltimore next week!” to which Knuckler replied, “What’s the point? The season is over.”

Informed of the declaration, Buccaneers players and staff were confused.

“So, we’re off next week? And the weeks after that?” said linebacker Lavonte David. “Do I come in Monday and clean out my locker?”

Wide receiver Mike Evans said, “I guess this frees me up to attend my friend’s wedding in Texas next month. Damn it, I really didn’t want to go but now I don’t have a valid excuse to miss it.”

“Who is Rich Knuckler? I’m sorry, does he work in the league office? Who gave him the authority to declare our season as over?” queried Bucs head coach Todd Bowles. “I’m asking because I don’t know. I’m new.”

While issuing proclamations from the couch where he spends a majority of his time when not working his job as a sales office supervisor, Knuckler also declared, “Champa Bay is over too. The Bucs suck, Brady is a bum, the Lightning suck, the Rays got swept in the playoffs. Sports in Tampa Bay are a joke. Fuck it, sports in general are over.”

He then pushed the off button his remote really aggressively and started looking at his undefeated fantasy team’s stats.